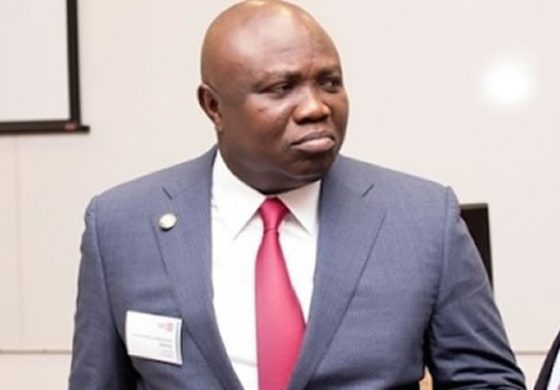 Lagos state governor, Akinwunmi Ambode, has sacked three of his commissioners. The secretary to the state government, Tunji Bello announced this in a statement issued on Thursday.

The statement added that there was a major shakeup in the Lagos state cabinet .

According to reports monitored on TheCable NG, Steve Ayorinde, former commissioner of information and strategy, has been moved to the ministry of tourism, arts and culture, while Kehinde Bamigbetan who was in charge of communities and communication, took over from Ayorinde.

Rotimi Ogunleye was sent to physical planning and urban development from commerce and industry, while Babatunde Durosinmi Etti was moved from ministry of wealth creation to ministry of the environment.

“The new commissioners are expected to be cleared by the state house of assembly while the other redeployment and postings take immediate effect,” the statement read.

Bello said the new appointments and redeployments were intended to “create a new vigour and vitality for service delivery”.