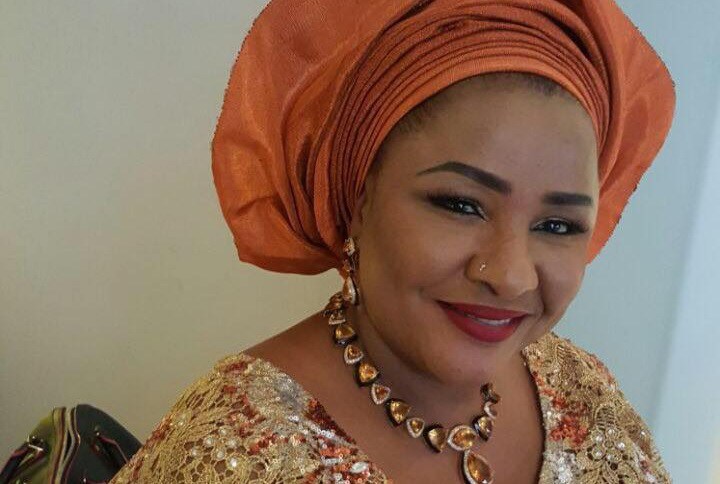 Justice Mairo Nasir of an FCT High Court on Thursday granted Maimuna Aliyu bail in the sum of N10 million.

Mrs. Aliyu, a former Executive Director, Aso Savings and Loans plc, is accused of N57 million fraud while in office.

She faces a separate charge in a murder case involving her daughter, Maryam Sanda, who is accused of murdering her husband, Bilyaminu Haliru.

Justice Nasir granted the defendant bail, following a formal application filled before the court by her lawyer, Joe-Kyari Gadzama.

The judge also granted the defendant bail with two sureties who must be resident within the jurisdiction of the court and must swear an affidavit means of livelihood.

Justice Nasir adjourned the matter until March 12 for commencement of hearing.

The News Agency of Nigeria report that the ICPC on November 27, 2017 filled a three-count charge bordering on fraud against the defendant.

The defendant was not arraigned since charges were filed because she was a co-defendant with her daughter, Maryam Sanda, in a murder case before another court in Jabi.

Maryam was alleged to have stabbed her husband to death on November 19, 2017. Her husband, Bilyaminu Haliru, is the son of the former Peoples Democratic Party Chairman, Bello Haliru.

The ICPC counsel, Akponimisingha Ekoi, had earlier told the court that one of the charges of the fraud filled against the ex-director was punishable under Section 19 of the ICPC Act 2000.

He told the court to use its discretion in doing justice to the matter.

However, the defendant’s counsel, Mr. Gadzama, prayed the court to grant his client bail adding that all necessary document to that effect were already before the court.

He also told the court to see the defendant as innocent in accordance with the provisions of Section 36 of the 1999 Constitution.

Mr. Gadzama said that the defendant will not jump bail if granted and will provide all necessary requirement needed for the bail.