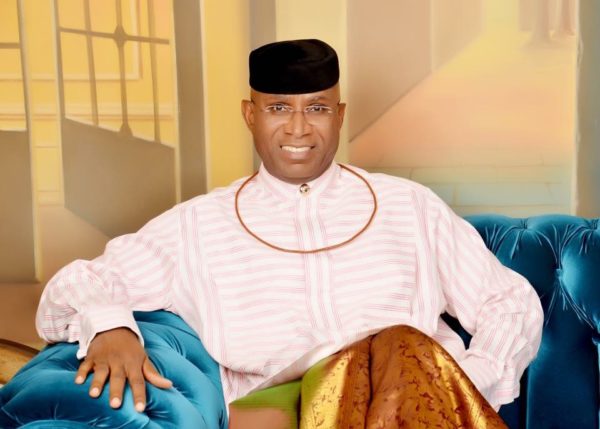 This is coming on the backdrop and in apparent reprisal to the expulsion of Olorogun O’tega Emerhor.

In a statement signed by the state party’s Legal Adviser, Dennis Nwanokwai Esq. “the Delta APC State SWC took the decision to expel Senator Ovie Omo Agege for his continuing anti-party activities that has remained unabated.”

“The latest of such activities relates to the hijack of primaries panel members and materials sent from the national headquarters to conduct primaries in the state and deploying same to conduct unauthorised parallel primaries.

“The manipulation and tampering of delegates’ lists and the use of thugs to harass and deprive authentic delegates from access to primaries venues; all that in conjunction with Prophet Jones Erue and others who have earlier been expelled from our party”, the Legal Adviser stated.

According to the statement, the expulsion of Senator Ovie Omo-Agege is with immediate effect.

The Ogodo-led SWC disclosed that it has also resolved to petition the security services including the Police and DSS to arrest and prosecute Senator Omo-Agege, Prophet Jones Erue and others for impersonation and others actions calculated to breach public peace.