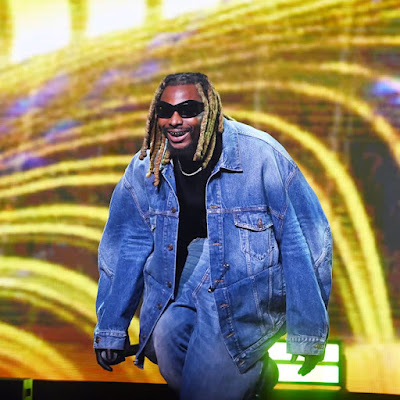 Adjudged to own 2022 in the music world, popular Nigerian afrobeat singer, Ahmed Ololade, professionally known as Asake, keep soaring as he added a new feat to his list of achievements as ‘Mr Money With The Vibes’ announced the highest-charting debut Nigerian album on Billboard in 2022.

The music chart data confirmed this on Thursday in a Twitter update.

“In 2022, @asakemusik’s ‘Mr. Money With The Vibe’ became the highest-charting debut Nigerian album of all time on the Billboard.”

The 12-track album emerged 66th on the ‘Billboard 200’, making it the highest-debuting Nigerian album on the chart, and number 2nd position on Billboard World Album Chart.

The chart-topping album was released on the 8th of September 2022 and became the number-one album in Nigeria in a few hours.

The album, which was released in the latter part of 2022, made the top 1- 10 songs on Apple music in its week of release.