HomePoliticsAtiku says more Nigerians died under Buhari than those killed in Iraq,...

Atiku says more Nigerians died under Buhari than those killed in Iraq, Afghanistan 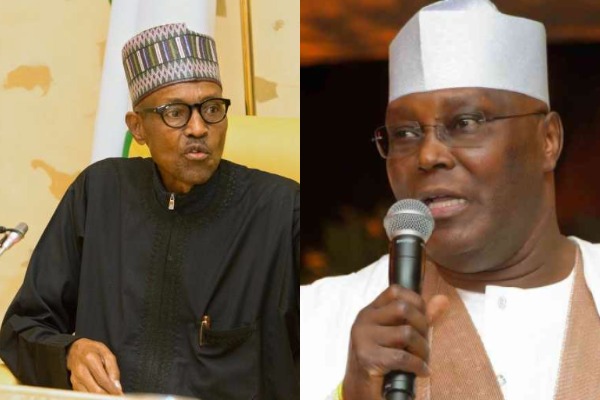 The Waziri of Adamawa said this while decrying the large-scale killings in some parts of the country.

Atiku, while addressing a large crowd in Yola, the Adamawa State capital during his declaration to run in the 2019 presidential election, he said President Buhari’s government would be remembered more for its bloodshed than any development it brought to the people of Nigeria.

“Today, we are witnessing the most insecure atmosphere.

“More people died under APC than the people killed in Iraq and Afghanistan,” he said.

Atiku also said that “Today, we are more divided than at any other time in the history of Nigeria’s.”

He added that he would reduce inflation and unemployment rate in the country, adding that Buhari has displayed a common lack of capacity when it comes to the issues that matter to citizens.

“Today, we have the highest unemployment rate in the history of this country; more than one million of our youth are unemployed.”