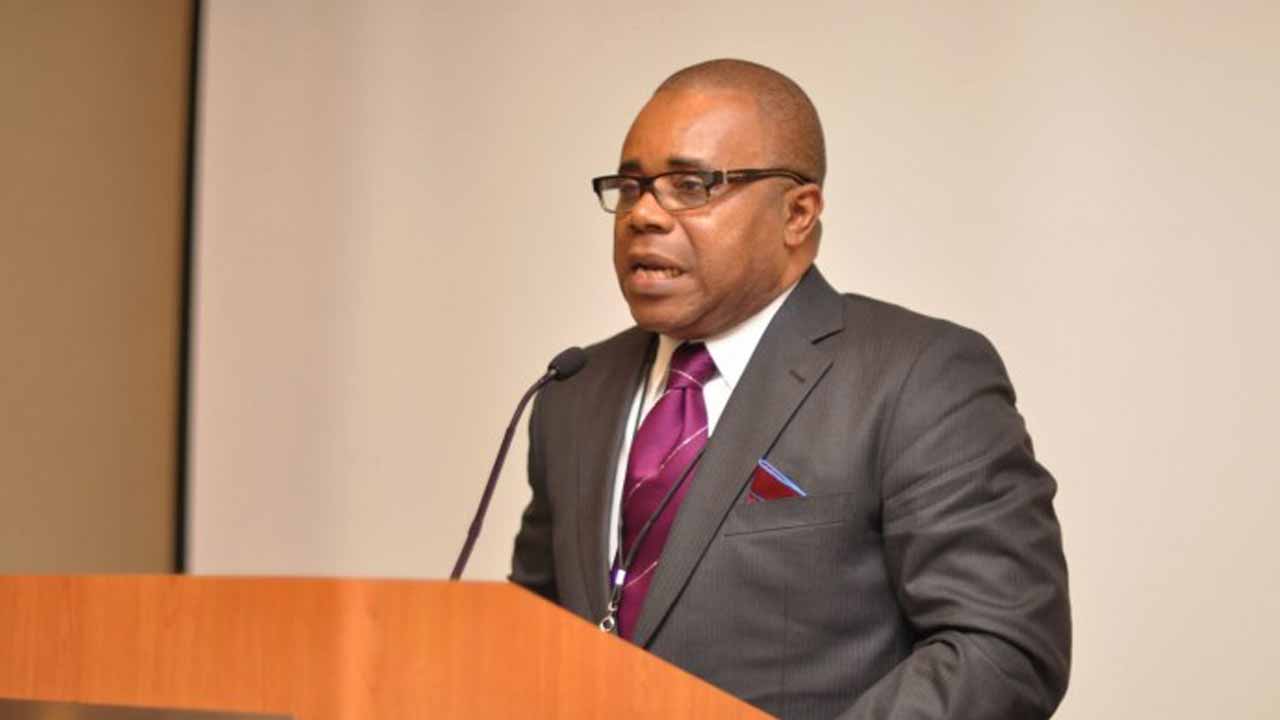 The Guardian NG                  Oil and gas logistics giant and port concessionaire, INTELS Nigeria Limited (INL), is in fresh trouble as the Oil and Gas Free Zones Authority (OGFZA) has ordered a comprehensive audit of a decade of its operations (2006-2016).The development came as INTELS, a company largely owned by former Vice President Atiku Abubakar, began to feel relief from a similar rift with the Nigerian Ports Authority (NPA).

OGFZA, in a letter to the Managing Director of INTELS, Simone Volpi, obtained by The Guardian yesterday, said it had appointed a team of auditors to carry out the compliance audit of the embattled firm, a concessionaire of NPA, over alleged “serial violation” of the laws and regulations governing operations in the free zone.

The Managing Director of OGFZA, Umana Okon Umana, said the audit would also focus on INTELS’ refusal to submit to the inspection of its records, warehouses, and equipment imported under the zero duty regime of the free zone in compliance with the OGFZA Act.

Umana accused INTELS, also a licensee of the OGFZA, and her affiliate companies of having “transferred and sold off their assets” imported into the free zone under the zero duty regime, a liberty enjoyed by only companies in the free zone. He alleged that such divestment and transfers were done “without the approval and consent of the Authority” in contravention of Section 12(6)(a-b) of the Oil and Gas Export Free Zone Act.

Giving background into the issues, Umana, explained that on March 20th, the authority issued a new Standard Operating Procedure (SOP) to enforce the laws and regulations in the free zone. But two days later, 16 affiliate companies of INTELS filed applications for deregistration from the free zone.

In the letter, OGFZA also drew INTELS’ attention to the fact that its Free Zone operating licence had expired since December 31, 2016, and had not been renewed following its failure to comply with conditions precedent to the renewal.

These include the payment of any outstanding amount due to the authority, and presentation of any other documents, returns, or information which the OGFZA may require.The authority alleged that although INTELS had paid the licence renewal fee, it failed to comply with the other conditions as stipulated in section 35 (a-c) of the 2003 Oil and Gas Free Zones Regulations.

In a swift reaction, INTELS threatened legal action against Umana, for levelling “false and malicious allegations” against the company and its management, saying they were injurious to the business interest as well as reputation of INL.

INTELS also demanded the payment of outstanding debts totalling about N560 million allegedly owed it by OGFZA. These include about $1.72 million for the use of its facilities by OGFZA at various locations in Onne, Heliconia Park Estate, Aba Road Estate both in Port Harcourt, Rivers State, and Warri, Delta State. There is also the sum of $27,548.85 and another almost N245million for various services it rendered to OGFZA.

In a seven-page letter to Umana, INTELS said it was compiling the losses being suffered due to Umana’s actions both in his official and private capacities. “We have no doubt that as these are deliberate actions, you are well aware of the consequences as these are clearly crude, irresponsible and off-limits. At the appropriate time, we will initiate necessary legal measures to ventilate this grievance,” INTELS stated.

In the letter titled “Re: Various Matters in Contention between Oil & Gas Free Zone Authority (OGFZA) and INTELS Nigeria Limited (INL),” and dated October 26th, the logistics company listed some of the issues in contention between it and the Authority.

INTELS criticised Umana’s “penchant for conveying messages to government agencies and clients, which is injurious to its business interest and reputation; non-payment for INTELS’ premises occupied by OGFZA at Onne, and Heliconia Park Estate, and the refusal of OGFZA to renew the residence permit and re-designation of INL expatriate employees in the Onne Free Zone.”

The letter read: “We refer to the various exchanges of correspondence, meetings and discussions held between our company and the OGFZA regarding various demand notices issued by the OGFZA as well as other measures taken by the OGFZA affecting our status and operations in the Onne Oil & Gas Free Zone.

“As you are aware, we have so far engaged you in discussions with a view to resolving the matters amicably, in line with our conviction that a harmonious working relationship will be of mutual benefit to our two organisations and will be in the overall interest of both parties. However, in view of your persistent engagement in actions deliberately aimed at undermining our business as well as tarnishing our hard-earned reputation, it has now become imperative to formally address the various issues on both the law and facts with the hope that you will be better guided to retrace your ill-advised actions.”

On OGFZA’s refusal to renew the 2017 operating licence of INTELS, the company stated: “OGFZA has refused to release INTELS licence for 2017 on the ground that it has to pay all charges and fees demanded by the OGFZA notwithstanding that INTELS has paid in full the renewal fee for the licence. The other fees in question relate to new free zone tariffs on land charges imposed by the Free Zone (Tariffs & Other Charges) Order gazetted in 2015 but being implemented from 2017. As you are aware, INL has raised some issues concerning the land charges (which are further enumerated hereunder) with the result that the claim by the OGFZA on INL for those charges are presently being disputed.     The Guardian NG