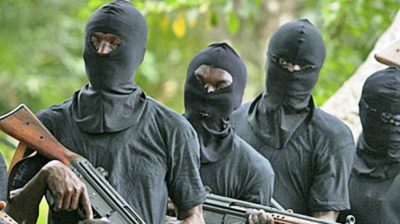 The bandits struck at about 4:30pm on Sunday, according to Channels TV.

They were released about 10 days later after ransom payment.