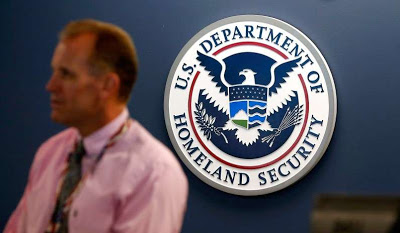 “The majority of the illegal entries consisted of families and unaccompanied alien children.”

The plans come amid an ongoing surge in illegal crossings that began in January, when the number of migrant families entering the U.S. reached pre-pandemic levels. The Biden administration has already reopened facilities in Texas and Florida, which were closed in 2019, in order to house unaccompanied minors entering the country.

The new facility, a tent housing complex to be established near Del Rio, Texas, is intended to house migrant families and unaccompanied children. The number of minors crossing the border has swelled to over 300 per day, the Post reported.

“Last night…agents arrested a group of 130 illegal aliens in Mission, TX,” Chief Border Patrol Agent Brian Hastings wrote in a Twitter post on Thursday. “In less than a 24 hour period, this area alone saw more than 500 illegal entries. The majority of the illegal entries consisted of families and unaccompanied alien children.”

Migrants and aid personnel have reported that the surge can be attributed in part to a belief that the Biden administration’s immigration policies would be more lenient than in the previous administration. Biden officials have repeatedly warned migrants against making the journey.

Meanwhile, the administration has reinstituted the “catch-and-release” policy, which allows some migrants to wait in American border towns while their cases are processed. Democrats in southern Texas, including Del Rio mayor Bruno Loranzo, have called on Biden to halt the policy.

“Biden is going to be dealing with a minority in Congress if he continues down some of these paths,” Representative Vicente Gonzalez (D., Texas) told Politico earlier this month.