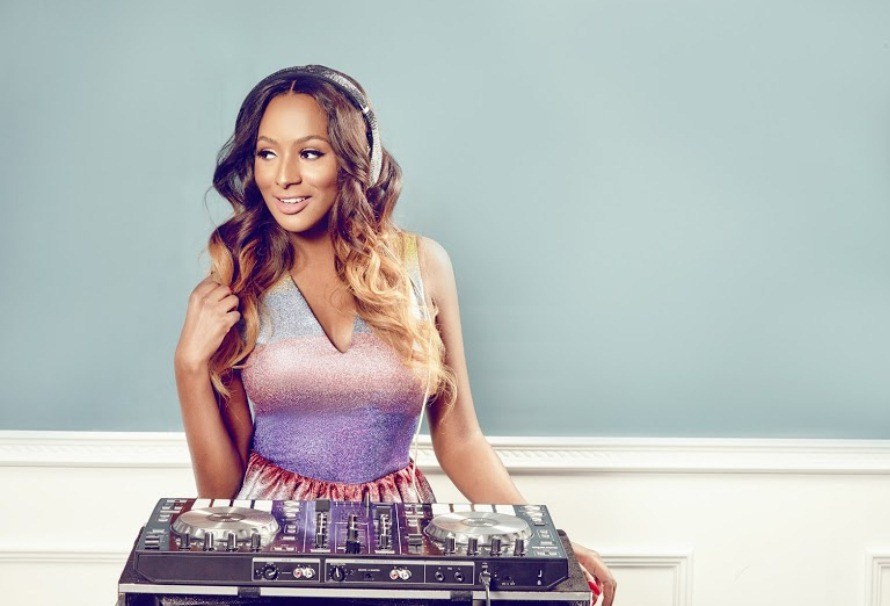 It isn’t what you are thinking! The relationship between DJ Cuppy and Sakordie is strictly music romance purely based on professional collaboration – hinged on their latest effort – ‘Vybe’

And it rapidly proving the right step for the duo as the rhythm and slangs of the song catch on.

“It is a good song for the club and parties, especially the get together filled with the young at hearts” an observer stated.

“It has all the correct street vibes while maintaining an upscale standard. it’s a hard thing to pull off, the song that makes the urbane feel like the street and street like the refined – and they pulled it off with Vybe” a keen music lover pointed out.

Slangs and phrases and complete lyrics such as “my Baby Bad Shey you dunno”, “Kpo Kpo na” “Jawon si Boro” “Oba hime me e fine asi photo” “am in love with your vibe, so come give it to me”, “anywhere wey you go I wan go” “boy Cuppy that” are already catching on as street talks.

Critics believe this is more a big success for Cuppy than Sakordie.

She eclipsed Sakordie who is a bigger brand with her “performance” which is a radical departure from what transpired in “Green Light” with Tekno, where she came off as a fringe player.

Beautiful, young and with the allure that makes eligible bachelors want to make her their darling, Cuppy needs just a couple of songs like vybe to establish her presence as a performing artiste in the mind of all, those who should know insist.

Unlike in “Green Light” her previous just there musical effort with Tekno, the Video of Vybe gives Cuppy the kind of seductiveness that makes viewers eager to see more of her.

The Indian and disco themes of the costume acutely flattered her frame and enhanced her moves, which complement the delivery of her lyrics.