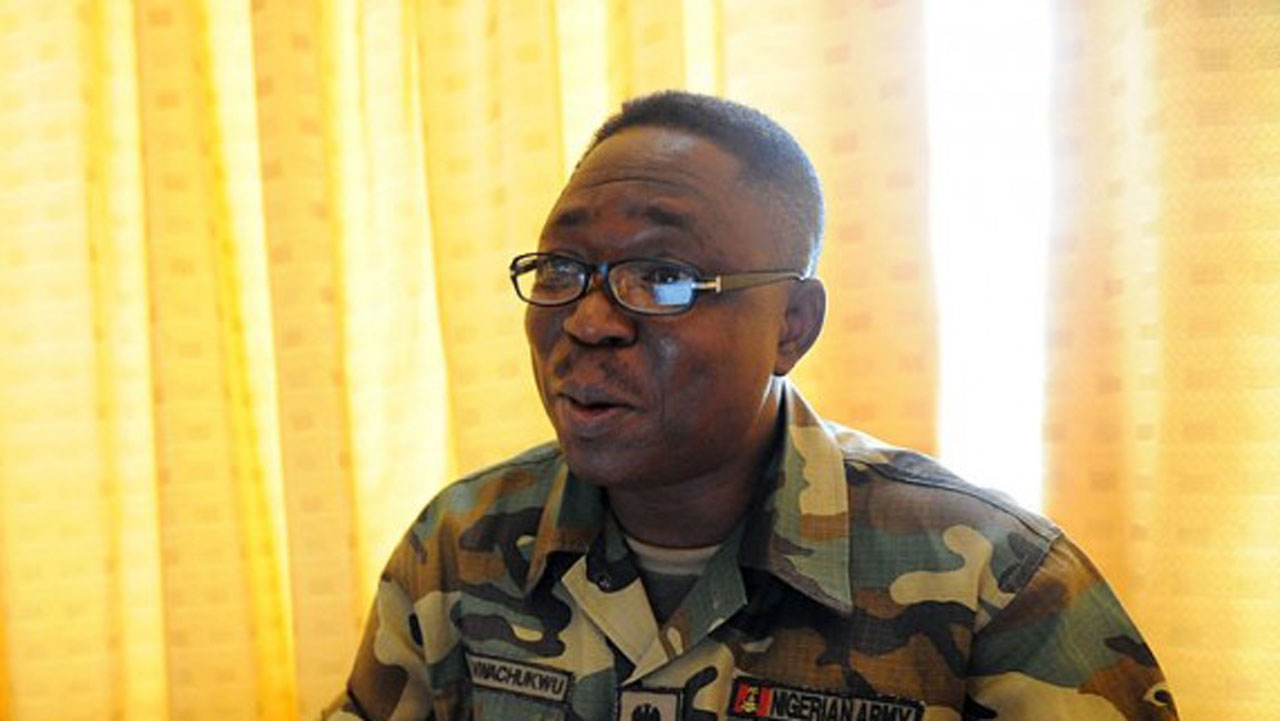 The Nigerian Army on Friday said one of the Boko Haram factional leader, Mamman Nur, was wounded in an ongoing clearance operation by troops in Lake Chad region.

He said evaluation report indicated that Nur was wounded while trying to flee the area, adding that a great number of his commanders were also injured or killed during the operation.

The army spokesman disclosed that several insurgents who fled the onslaught had surrendered to security forces in the Niger Republic.

“The ongoing artillery and aerial bombardments of Boko Haram enclaves in the Lake Chad region by troops of Operation Lafiya Dole has continued to yield positive results.

“Currently an evaluation report of the ongoing operation indicates that a major factional leader of the terrorists’ group, Mamman Nur has been fatally injured in the bombardment, as he and his sub-commanders fled from the onslaught.

“Also, several of his foot soldiers have been killed by troops, while many of the insurgents who escaped are now surrendering to Niger Defence Forces, following the Amnesty granted the insurgents by the Government of Niger Republic,” Nwachukwu said.