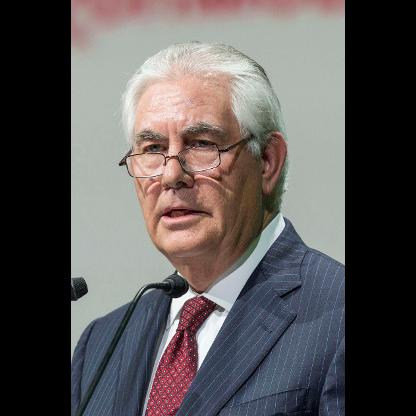 US Secretary of State Rex Tillerson declared Friday he has never had any reason to question President Donald Trump’s mental fitness and intends to continue in office.

Tillerson’s comments came in an interview to CNN in the aftermath of a bombshell book that cited White House aides questioning the president’s ability to serve.

Anecdotes in the controversial book about Trump’s alleged inability to follow briefings or read notes recalled reports last year that Tillerson once called the president a “moron.”

The State Department denied that claim, but ever since Tillerson has been dogged by reports that White House officials close to Trump are scheming to oust him.

But Tillerson told CNN that Trump has never sought to push him out and that he himself plans to remain.

“I intend to be here for the whole year,” he said. Asked whether the president had given him any indication that he wants him to step down, Tillerson said: “None whatsoever.”