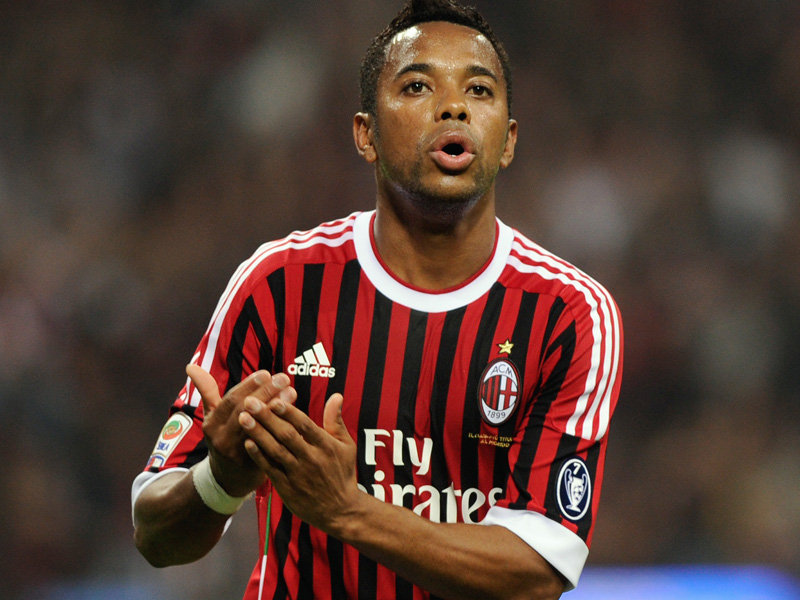 Former AC Milan and Real Madrid striker Robinho was sentenced to nine years in prison in Italy on Thursday after he was convicted of gang rape, according to local media reports.

The alleged incident occurred in January 2013, when Robinho was playing for Milan in Serie A. He was found guilty in absentia by an Italian court for sexually assaulting a 22-year-old Albanian woman.

Five other people were also accused of the same crime, but their sentences are not yet known.

According to Milan daily Corriere della Sera, Robinho and five friends made the young woman drink “to the point of making her unconscious and unable to resist”. They were then said to have engaged in “sexual intercourse multiple times in a row” with her.

Robinho has denied the charges and can appeal the decision.

The 33-year-old is currently playing for Atletico Mineiro in Brazil. He has 100 international caps for his country.