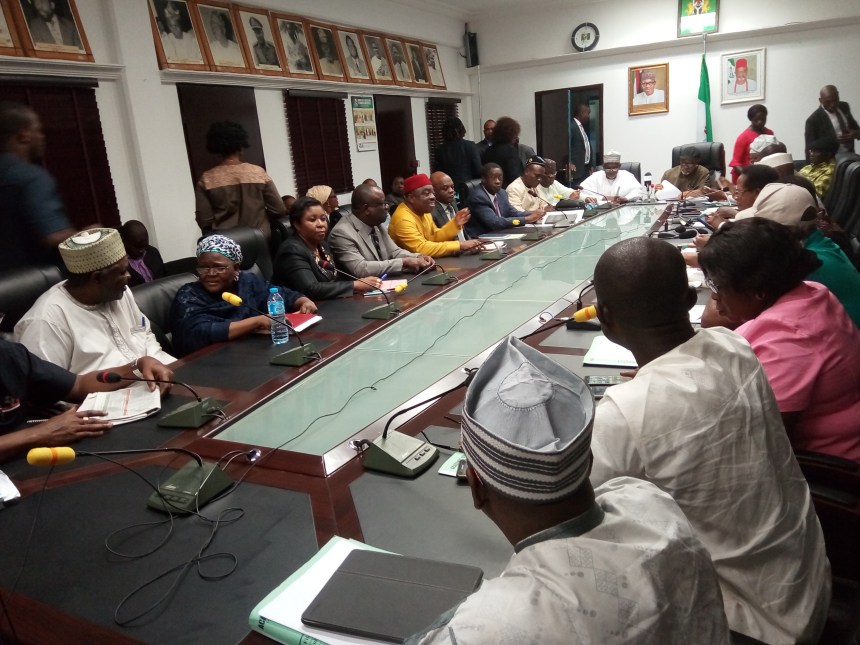 The one month and six old strike by the Academic Staff Union of Nigerian Universities, ASUU has officially been suspended.

The union said it was suspending the strike till end of October for government to fulfill its pledges.

The suspension of the strike was announced on Monday evening after another meeting with the government delegation.

Newsheadline247 gathered a memorandum of understanding was signed with the federal government delegation led by the Minister of Labour, Chris Ngige at the meeting.

Mr. Ngige had earlier said both parties produced “collective agreement of action” after the meeting.

The Academic Staff Union of Nigerian Universities embarked on an indefinite strike on August 13, a strike that was hinged on government’s failure to implement the agreement reached with the union in November 2016.        More details later…..