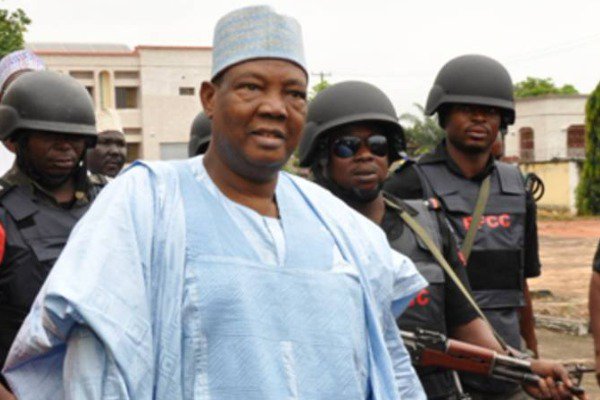 Akwe-Doma reportedly died after a brief illness at a foreign hospital in Israel, a nephew Ahmed Bako, told Premium Times NG on Tuesday.

He governed Nasarawa State between 2007 to 2011 until he was defeated by incumbent governor Umaru Al-makura.