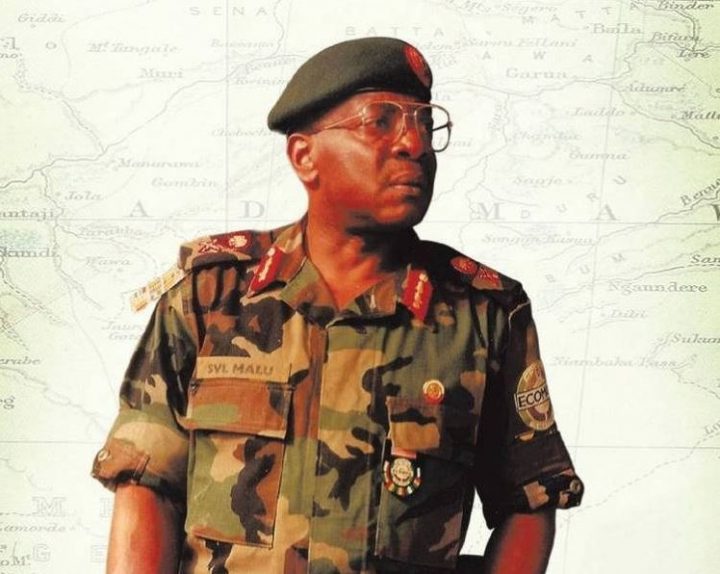 According to a family member Bem Adoor in Makurdi, Malu was said to have died early Monday in a Cairo hospital.

He was said to have travelled to Cairo two weeks ago for a medical check-up where he died on Monday.

Malu had been battling with ailment relating to stroke over the years.

He was a Commander of ECOMOG Peacekeeping Force in Sierra Leone and Liberia from August 1996 to January 1998.

He was appointed Chief of Army Staff in May 1999 and served until April 2001.

Born on January 15, 1947 in Katsina Ala Local Government Area of Benue State.

In 1967, he enrolled into the Nigerian Defence Academy, Kaduna as part of the 3rd regular course and was commissioned second lieutenant in 1970.

Malu chaired the military tribunal that tried the former Chief of General Staff, General Oladipo Diya, in 1998 over alleged coup plot against the late Head of State, Gen. Sanni Abacha. This Day