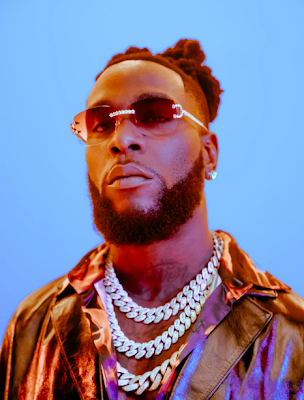 I’ll Always Be Bigger Than You, Davido Tells Burna Boy

Though announced winner, the 31-year-old wasn’t physically present to receive his award.

He, however, via his Twitter handle appreciated the organizers of the event for honouring him.

Burna Boy tweeted, “Thanks for the love @mtvema I’m super bummed I couldn’t be there. We go again!”