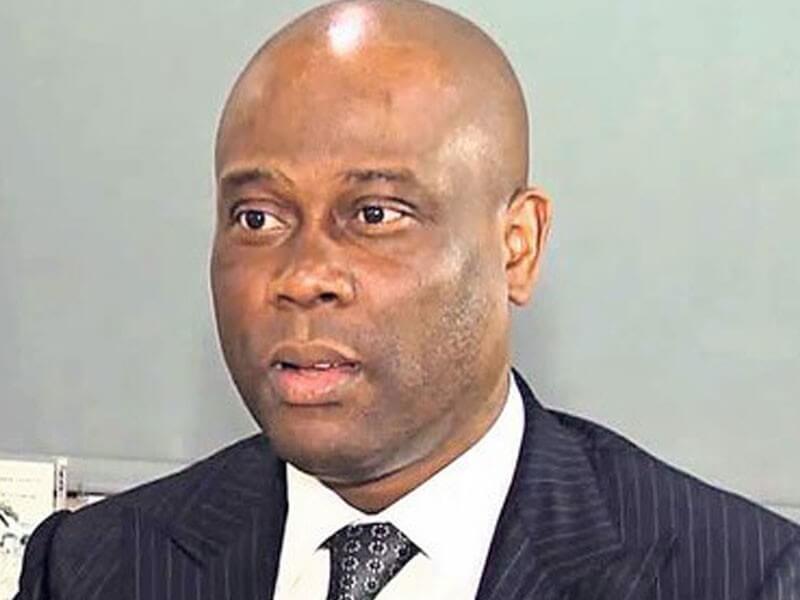 Still smarting from the bad press of arraignment of Managing Director Herbert Wigwe and another worker Neka Adogu for alleged corrupt practices at an Abuja High Court in December, societynow.ng reports

The Access Bank boss is also yet to recover from dented profile brought by reports of why an Abuja court issued a bench warrant for his arrest.

Societynow.ng reports it is obvious with yet another development that the run of trouble of financial institution, Access Bank is far from over.

Emerging information has it that the bank faces a N200million lawsuit from one of its clients in reports that are being lavishly used across platforms. 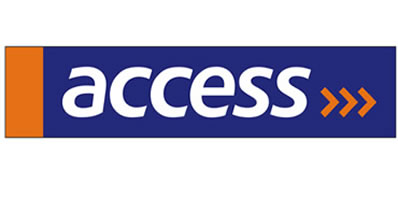 According to trending details, Abuja based media outfit, Image Merchants Promotion Limited and its promoter Mallam Yushau have dragged Access Bank to court for an allegedly unlawful freezing of four different accounts they operate with the bank.

They are claiming damages for the “hardship” inflicted on them by Access Bank with the unlawful freezing of their account in the past two years.

In the suit, No. FCT/HC/CV/0657/2018 the promoter of the firm defined as “global award-winning media outfit” declared his four children, wife and aged parents are hard hit by the action of Access Bank as he finds it unable to provide for their needs.

The firm and promoter reportedly resorted to court action after all efforts to get the bank unfreeze the Private, Salary, Operational and Domiciliary Accounts of the Company and its Promoter with Access Bank Plc failed.

The media outfit claimed before resorting to the N200million lawsuit “Over 20 employees and volunteers in the payroll resigned their employment because of the inability of the company to access its salary account for the purpose of paying monthly salary; and the company has also lost patronage as it can no longer advice clients to pay into the operational accounts knowing fully well no withdrawal could be made to execute the job of its clients.”

And also added that “the freezing of its Domiciliary Account prevented its financial obligations to foreign partners, subscriptions to products, services and professional membership fees.
It also added that for the first time since inception, the company’s monthly print edition of the Economic Confidential Magazine could not see the light of the day.”

The media firm and its promoter are the publishers of Economic Confidential Magazine and PRNigeria.

A date for the hearing of the suit is yet to be fixed according to information available.