Codeine not life-saving drugs but drivers of drug abuse – Tambuwal 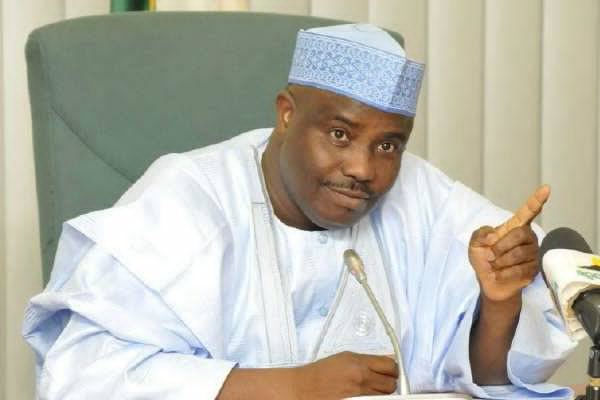 Gov. Aminu Tambuwal of Sokoto State on Tuesday called on the Federal Government to totally ban Codeine syrups in the country.

Tambuwal made the call while speaking at a Senate Rountable on Drug Abuse held in Kano.

The two-day programme was organised by the Senate as part of the measures to address the drug use crisis in the country with a view to finding a lasting solution to it.

The Governor, who was represented by the Sokoto State Commissioner for Health, Dr Balarabe Kakale, said banning the syrup was necessary to check its indiscriminate use and rampant abuse by youth.

“This is a straightforward message of the Sultan of Sokoto, Alhaji Sa’ad Abubakar III, and Gov.Tambuwal that there should be a total ban on syrups containing codeine,” he said.

He said the call was necessary because the syrups that contained codeine were not life-saving drugs but drivers of drug abuse in the country.

“Codeine syrups only push youths and married women to become drug addicts in the country because it is not a life-saving drug and the country can do without having it,” the governor said.

Also, a renowned pharmacist with the Aminu Kano Teaching Hospital (AKTH), Ahmed Gana, urged the Federal Government to declare a state of emergency in the three most affected states by drug abuse.

This, he said, would enable the government to establish rehabilitation centres to cater for drug abuse victims with a view to making them useful members of the society.

He said the Federal Government should also identify illicit drugs that were regularly being abused with a view to banning them.