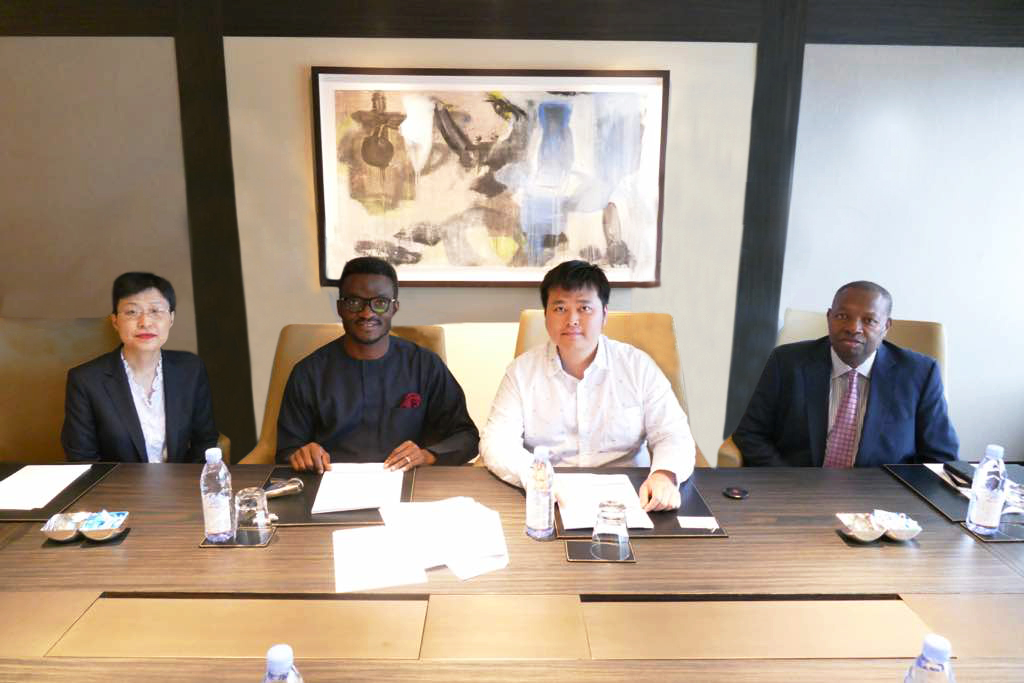 The partnership further expands Alipay footprints in Africa and opens the door for its more than 600 million active users in China to make purchases in the continent using the CoralPay platform.

By the ground-breaking agreement, millions of Alipay users can now conduct seamless transactions in Africa at CoralPay affiliated merchant locations, beginning with the Nigerian market.

Alipay, regarded by many as Asia’s PayPal, is supported in 24 countries and regions and works with over 250 overseas financial institutions and payment solution providers to enable cross-border payments for Chinese travelling overseas and overseas customers who purchase products from Chinese e-commerce sites.

In signing this agreement, CoralPay, a payment solution and transaction processing company, has broken new grounds as this is the first such contract and partnership in Africa and plans to work with African banks to enable seamless e-payments for which Alipay is renowned.

The partnership is coming at a time when Africa has emerged as a preferred destination for Asian investments with continent enjoying high influx of tourists and business travellers.

CoralPay has sealed partnership deals with leading banks and Payment Terminal Service Provider (PTSPs) as well as aggregators to serve their customers. With the CoralPay and Alipay partnership, customers can easily make payments for visa applications, pay for air tickets and other transportation services as well as used for payment at services at hotels, restaurants and supermarkets.

The partnership therefore offers Alipay users seamless access to a proven e-payment solution powered by CoralPay without the need to open a bank account when they take up residency in Africa or whether they are visiting.

Speaking at the agreement signing ceremony, which was held in HongKong, Chief Executive Officer (CEO), CoralPay, Chioma Nkechika, assured Alipay users of his company’s ability and capacity to deliver on the African franchise, leveraging on their business network and partnership.

He also stated that CoralPay was well-placed to deliver seamless transactions and thereby help to achieve the expansion required especially as its technical partners is already partnering with Alipay to process transactions in Asia.

On his part, Alipay Head of International Acquiring, Oliver Tang, said he was excited at the partnership, which he said has opened a new frontier for Alipay customers to seamlessly transact with their Alipay wallets while travelling across Nigeria and Africa.