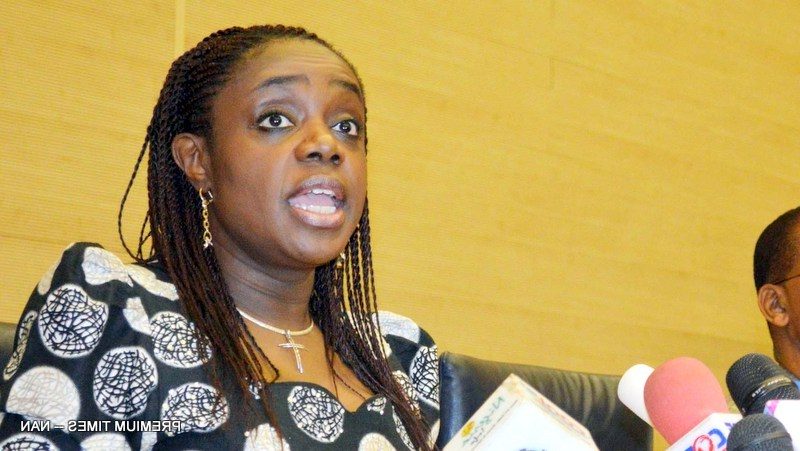 Nigeria’s Minister of Finance, Kemi Adeosun has said the $322 million Abacha loot repatriated from the Swiss government will be spent on poor households under the social safety net programme of the federal government.

Addressing journalists on Sunday in Washington DC at a joint press conference with Godwin Emefiele, governor of the Central Bank of Nigeria, the minister said the funds are in an account with the CBN.

“The objective of the National Social Safety Nets Project for Nigeria is to provide access to targeted transfers to poor and vulnerable households under an expanded national social safety nets system,” she said.

The minister said the federal government will continue to plug the leakages of state-owned enterprises like the Nigerian National Petroleum Corporation (NNPC).

“Remember when Sanusi said 20 billion was missing from NNPC, imagine what we would have done with that money. Imagine if we had 20 billion sitting in the reserves when we came in,” she said.

“With oil at $72 a barrel, we must make sure that every money that is earned comes in. We will drive the process of improving governance.”

Although expressing optimism about economic growth, Adeosun said all sectors must be vigilant to ensure that the economy does not slip back into a recession.

“We are confident that by 2019, the growth will be far more robust than what we have now if we can remain optimistic but vigilant,” she said.