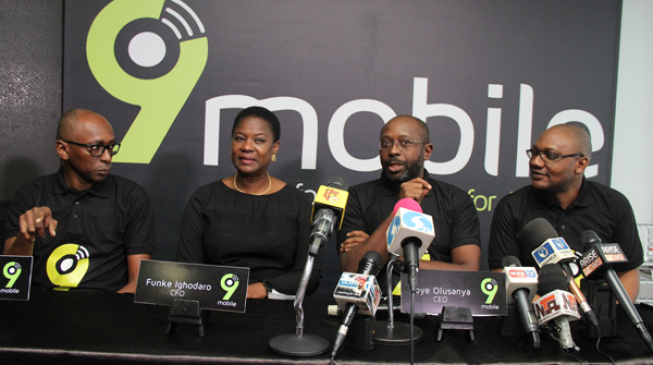 The sale of Nigeria’s fourth largest telecom operator, 9mobile may not be concluded soon as announced earlier following a court order on Friday – report monitored on TheCable NG has revealed

The report stated that the federal high court sitting in Lagos nullified an ex parte order it granted in July 2017 which had given legal backing to the interim board set up by Central Bank of Nigeria (CBN) and the Nigerian Communications Commission (NCC) to manage the transition of the company formerly known as Etisalat following a debt crisis.

However, by discharging the order, Ibrahim Buba, the judge, now calls to question the legality of the board and the validity of the sale process which is expected to reach a milestone on January 16, 2018 with the submission of bids by five interested buyers.

On July 3, 2017, Spectrum Wireless, a shareholder of Emerging Markets Telecommunications Service (EMTS) — which owns the 9mobile licence — had lost its bid to stop United Capital Trustees Limited — representatives of the debtors — from taking over the company.

Spectrum claimed UCTL misrepresented facts that alienated its interests in the company.

However, the court has now discharged the order and asked UCTL to “reverse all steps taken by it since the order was a nullity”, according to the court papers seen by TheCable NG.

The court said the July 2017 ex parte order was a “nullity, made without jurisdiction and obstained by misrepresetation of facts”.

Ex parte motions are granted in the absence of the other party.

Following the ex parte motion, a new interim board was inaugurated with Joseph Nnanna, deputy governor of CBN, appointed as chairman.

Other board members are Oluseyi Bickersteth, Ken Igbokwe, Funke Ighodaro and Boye Olusanya, who was named the new CEO.

Barclays Africa, the transaction advisers, reportedly shortlisted five bidders ahead of the newly approved January 16, 2018 deadline to wrap up the deal.

Others are Bharti Airtel, an Indian telco that owns Airtel Nigeria, and Globacom, the Nigerian company owned by Mike Adenuga Jnr.

TheCable NG could not reach officials of 9mobile for comments on the setback.