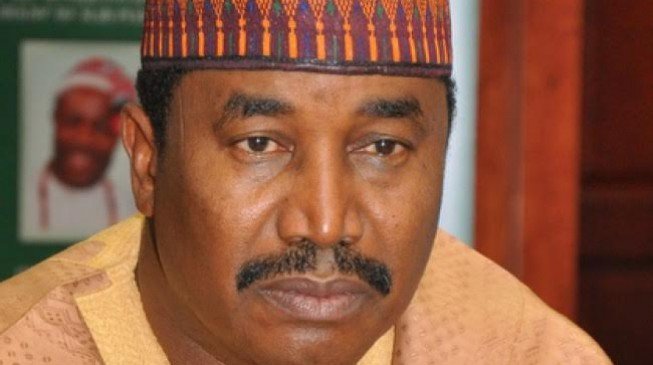 Mr Shema is standing trial before the court for allegedly misappropriating about N5.7 billion SURE-P funds during his tenure.

The defendant is facing a 26-count charge bordering on fraud contrary to Section 15 (2d) of Money Laundering Prohibition Act, punishable under Section 15 sub (3) of the same Act.

Mr Shema pleaded not guilty to the charges levelled against him.

During the proceedings, the defence counsel, Emmanuel Ukala, told the court they had filed a bail for application on April 18.

He said that the defendant is a senior lawyer, former governor of Katsina State and his international passport is with the Federal Government of Nigeria.

The prosecution counsel, Sam Olugunarisa, however, objected to the application, saying that the court cannot take bail cognisance because the court does not assume jurisdiction, “it is not ripe at that stage”.

He said that the jurisdiction of the court takes effects at the time plea is taken.

“The application is premature,” he said, urging the court to disregard it.

The defence counsel again moved oral bail application which was objected by the prosecution counsel.

The prosecution counsel still told the court that there was no room for double applications.

He urged the court to disregard the applications and send the defendant to prison.

Justice Babagana Ashigar ordered that the defendant be remanded in EFCC facility until April 27, when the court would hear the written bail application.