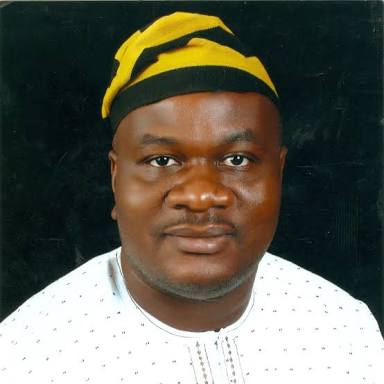 Justice Gabriel Kolawole who delivered the ruling Wednesday in a pre-election matter, ordered the Clerk of the National Assembly to immediate swear Air Marshall Isaac Alfa (rtd.) of the same party as the authentic candidate of the party for the election.

The court held that Aidoko was wrongly presented as the party’s flag bearer for the March 2015 National Assembly election and consequently ordered the Independent National Electoral Commission to immediately withdraw the certificate of return issued to Aidoko same year.

The court also ordered INEC to issue a fresh certificate of return to Alfa being the winner of December 7, 2014, Senate primaries of the PDP.

Justice Kolawole also ordered that both Aidoko and the PDP should pay Alfa N750,000 each.