Nigeria’s inflation drops in May – NBS 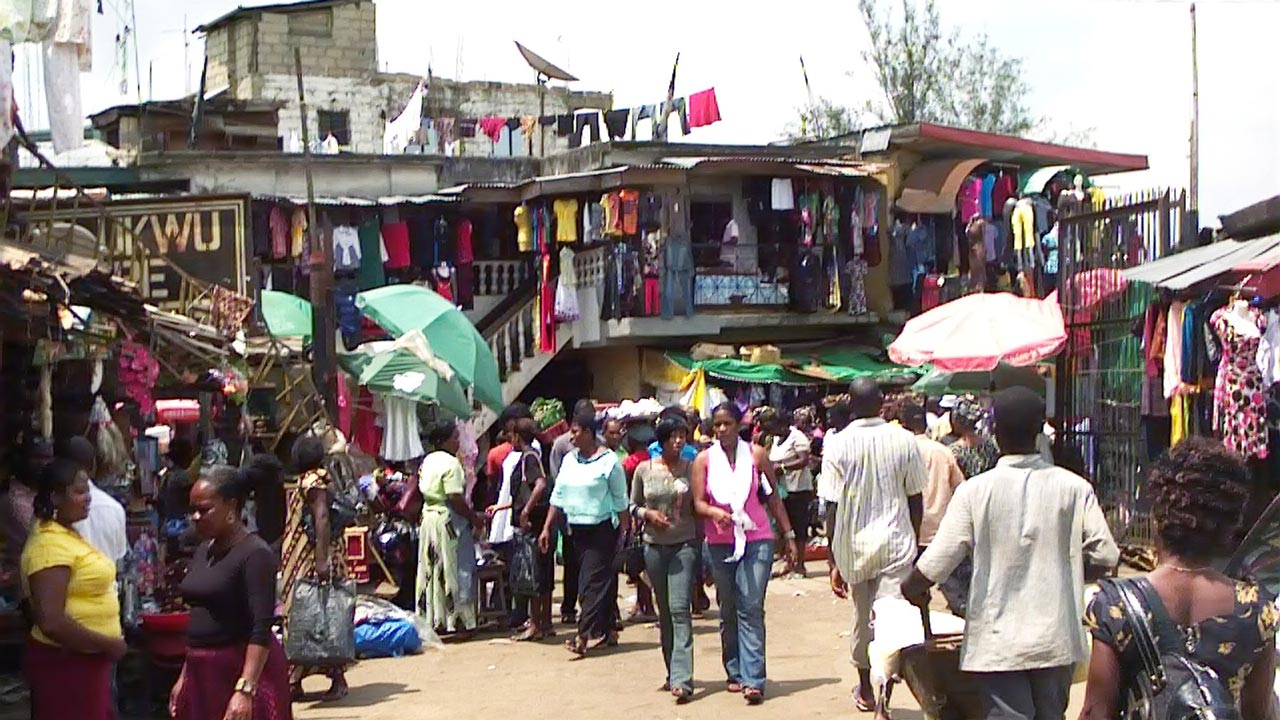 The National Bureau of Statistics (NBS) says the Consumer Price Index (CPI), which measures inflation for May, decreased to 11.61 per cent (year-on-year) from 13.34 per cent recorded in April.

The NBS disclosed this in its CPI and inflation Report for May released on Wednesday in Abuja.

According to the bureau, this figure is 0.87 per cent points less than the rate recorded in April.

The bureau said the figure showed 16 consecutive reductions in inflation rate since January 2017.

The report stated that increases were recorded in all the Classification of Individual Consumption by Purpose (COICOP) divisions that yielded the headline index.

On a month-on-month basis, the bureau said the Headline Index increased by 1.09 per cent in May, up by 0.26 per cent points from the rate recorded in April.

It, however, measured the CPI at 14.79 per cent in the period under review, showing 0.41 per cent point lower from 15.20 per cent recorded in April.

The report further showed that the urban inflation eased by 12.08 per cent (year-on-year) in May from 12.89 per cent recorded in April.

In addition, it stated that the rural inflation also eased 11.20 per cent in May from 12.13 per cent in April.

According to the report, the corresponding twelve-month year-on-year average percentage change for the urban index was 15.10 per cent in May.

This, it stated was less than 15.47 per cent in April, while corresponding rural inflation rate in May was 14.53 per cent compared to 14.95 per cent recorded in April.

Meanwhile, NBS said the composite food index rose by 13.45 per cent in May compared to 14.80 per cent in April.

The bureau stated that the ‘’All items less farm produce’’ or Core inflation, which excluded the prices of volatile agricultural produce stood at 10.7 per cent in May 2018.

This, it noted was down by 0.2 per cent from the rate recorded in April, which was 10.9 per cent.