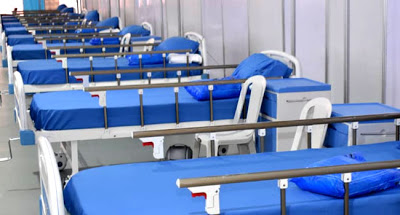 Nigeria, on Wednesday, confirmed 147 new COVID-19 cases and four deaths from complications from the disease.

According to the health agency, Lagos has the highest number of infections with 82 cases, while FCT confirmed 20 cases, Rivers had 9 cases and Kaduna and Plateau states had 8 cases each.

Benue also had 5 infections, while Edo Kano, Nasarawa and Taraba reported 3 cases each.

Ogun State had 2 infections and Bauchi had 1 infection.