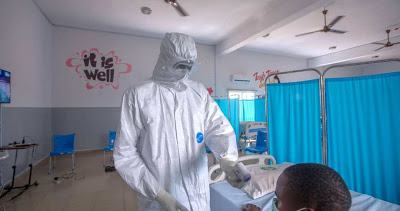 It said that the new confirmed cases bring the nation’s total number of COVID-19 infections to 62,691.

The NCDC also disclosed that 181 patients were successfully treated and have now been discharged from isolation centres across the country.

It further said that Lagos State reported 106 cases of the new virus, followed by FCT with 25 cases, Oyo had 14 cases. Edo and Kaduna reported 7 cases each, while Ogun had 4 cases.

NEWS Lagos Govt relaxes curfew, now from 10 pm to 6 am