Davido calls off ‘Felebration’ performance in honour of late friends 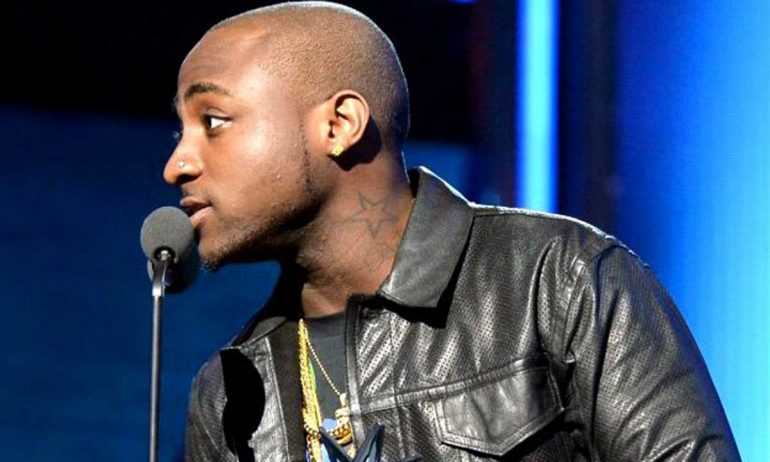 Bereaved Nigerian popular singer, David Adeleke popularly known as Davido has announced that he would not be performing at 2018 Felabration.

He said, “To all my fans expecting me at Felabration tomorrow, I’m sorry, I will not be performing anymore. I promise to make it up. I love you guys! Everyone stay prayed up! I love each and every one of you…”

He also quoted from the Bible Matthew, Chapter, 5:4, “Blessed are those who mourn, for they shall be comforted.” A quote which depicts he is currently mourning his late friends

Davido lost two of his friends; Olugbenga Abiodun aka Olu and Tagbo over the weekend and he has dedicated his two awards to them.

Davido, however, apologise to his fans for his inability to perform at the annual Felabration show, in honour of late Fela Anikulapo-Kuti.

He said: “To all my fans expecting me at Felabration tomorrow I’m sorry I would not be performing anymore. I promise to make it up. I love you guys! Everyone stay prayed up! I love each and every one of you…”

Davido who recently won the 2017 AFRIMMA Awards (Song of the Year and Video of the year,) also dedicated the awards to his late friends on Instagram.

The Afro hip-hop star has lost three of his dear friends; Tagbo, Dj Olu and Chime in the past week due to unclear causes.

Olu and Chime were allegedly found dead in his (Olu’s) car just days after the death of another Davido’s crew member, Tagbo.