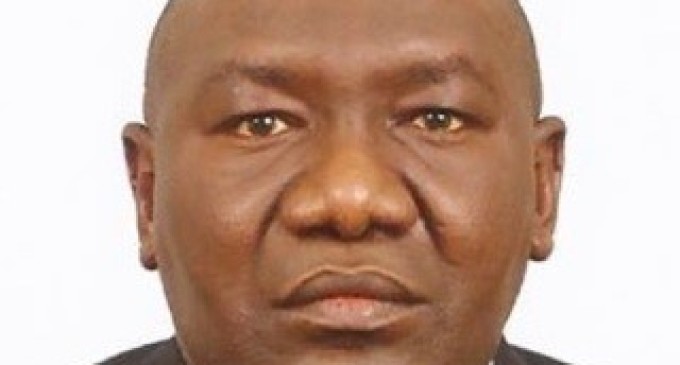 The trading firm, facing high financial exposure, is rallying round to quickly find partners on its OML 29. Nigerian oil firm Aiteo’s 2014 purchase of Shell/Total and ENI’s 45% stake in the prolific OML 29 for $2.58 billion has been a heavy burden to bear The Captal NG reported.

Aiteo, which is also the main operator of the permit, is headed by Benny Peters, a trader with close ties to former Nigerian minister of oil resources Diezani Allison-Madueke (2010-2015). To cope with the strain, as of mid-November the group will bring on Ernest & Young’s former auditor, Bruce Burrows as its CFO.

Burrows was previously head of finance for Seven Energy, and also served as chairman of Rialto Energy which at one time had been active in the Ivory Coast . He will have the thorny task of finding a buyer for part of Aiteo’s assets to lighten the servicing of the company’s debt.

According to our sources, Aiteo may be planning to sell 10% of OML 29 but remain on as operator alongside its other shareholders Taleveras, Tempo Energy, and Nigerian National Petroleum Corp (NNPC), which alone holds 55%.

Peters is also counting on Burrows’ experience to quickly secure a partnership. Until recently, the companies interested in investing in Aiteo had privately spoken of their disapproval of the company’s structure. Under the current organisational chart Peters hold all of the powers and there are no directors for the individual lines of business. Aiteo grew so fast under president Goodluck Jonathan’s era (2010-2015), thanks to oil-for-crude swap contracts, that its current organisation does not reflect the full extent of the group’s activities.

Last year, Aiteo had unsuccessfully tried to sell its Nembe Creek Trunk Line connecting OML 29 deposits to the Bonny Crude Oil Terminal (BCOT) operated by Shell . Aiteo has managed to increase output at OML 29 to nearly 90,000 bpd but local populations frequently illegally tap into the Nembe Creek Trunk Line. On some days, losses can be as high as 20,000 bpd. Source; The Capital NG