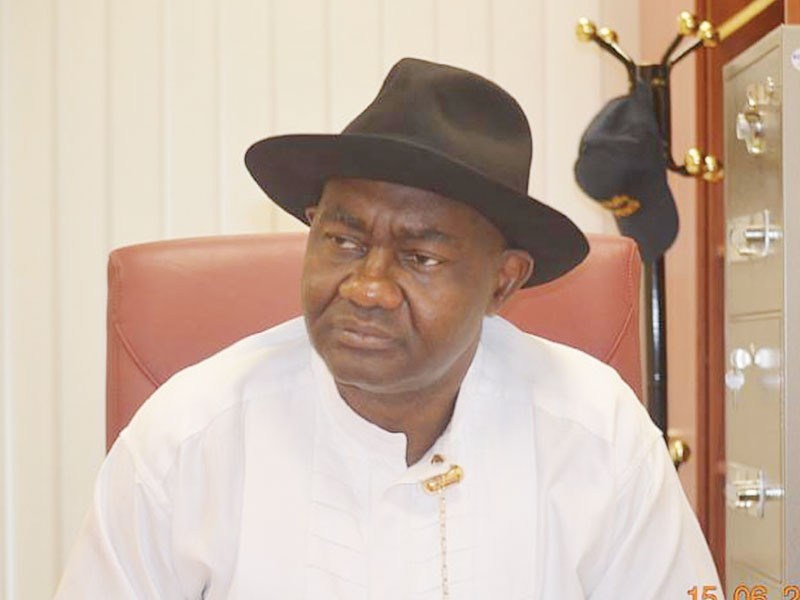 A senator representing Rivers South-East Senatorial District, Senator Magnus Abe has said the defection of some lawmakers and a state governor from the All Progressives Congress (APC) to the Peoples Democratic Party (PDP) will not affect the re-election of President Muhammadu Buhari in 2019 The Guardian NG reports.

Abe, a governorship aspirant on the platform of the APC, who stated this in Port Harcourt, yesterday, said nobody could change the fact that the party still has majority of members in the Senate and House of Representatives, despite the defections.

“The majority in the Senate is APC and the majority in the House of Representatives is APC. Nobody can change that. In fact, some of those who even decamped are returning. Well, the truth of the matter is that a lot of things were not done properly in the party.