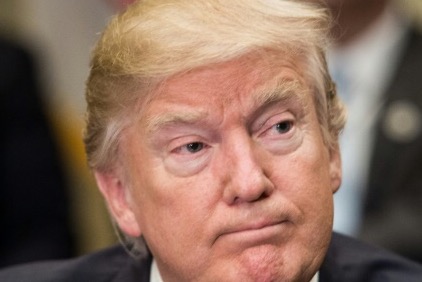 Democrats won a Missouri special election on Tuesday for a state house seat in a district that President Donald Trump won in a landslide victory during the presidential election.

The win in Missouri was the latest for the Democrats who have ridden an anti-Trump wave to several special election victories in areas around the country, including in races in Wisconsin and Alabama.

However, Republicans easily won three other state house seats in Missouri on Tuesday and still have a super majority, the ability to override a governor’s veto – in the chamber.

Democratic Mike Revis defeated Republican David Linton by 3 points for the District 97 state representative seat in the Missouri House, a district Trump won by 28 points, according to the Missouri Secretary of State website and the Democratic Legislative Campaign Committee.

“Representative-elect Mike Revis’s victory tonight will undoubtedly send another shockwave through the GOP as we continue to run the best candidates focused on addressing local issues and improving their neighbors’ quality of life,” said the committee’s Executive Director Jessica Post.