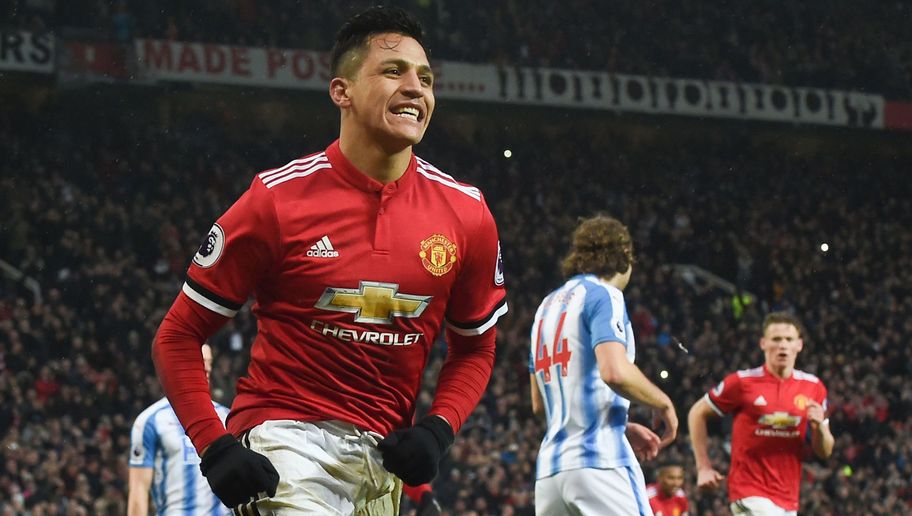 Manchester United striker Alexis Sanchez has struck a deal with Spanish authorities to accept a 16-month suspended jail sentence for tax fraud in return for avoiding a trial.

Sanchez, who joined United from Arsenal last month, faced being tried over the fraud of 983,000 euros ($1.21 million) linked to image rights during his time at Spanish giants Barcelona, according to details of the deal seen by AFP.

Prosecutors said the 29-year-old Chilean forward had failed to declare any proceeds from the exploitation of his image rights in 2012 and 2013 and had also failed to declare that he was the owner of a company set up in Malta, Numidia Trading Limited, which owned the rights.

Appearing by video link from London, Sanchez admitted he had “made an incorrect tax payment” and that he had settled the issue with tax authorities.

He was sentenced to two eight-month suspended jail sentences to run consecutively, although prosecutors have called for the sentence to be lifted after two years if he does not re-offend.

Sanchez scored 47 goals in 141 appearances for Barcelona before leaving in 2014 to join Arsenal.

Sanchez is one of a number of high-profile players to have fallen foul of the tax authorities in Spain.

In 2016, Barcelona midfielder Lionel Messi was sentenced to a 21-month jail sentence that was eventually reduced to a fine of 2.1 million euros.

The former Barcelona and Liverpool player Javier Mascherano has accepted a one-year suspended jail sentence over a 1.5-million-euro tax fraud.