Destined to the Throne… Prince Gbolahan Lawal is Oniru-elect 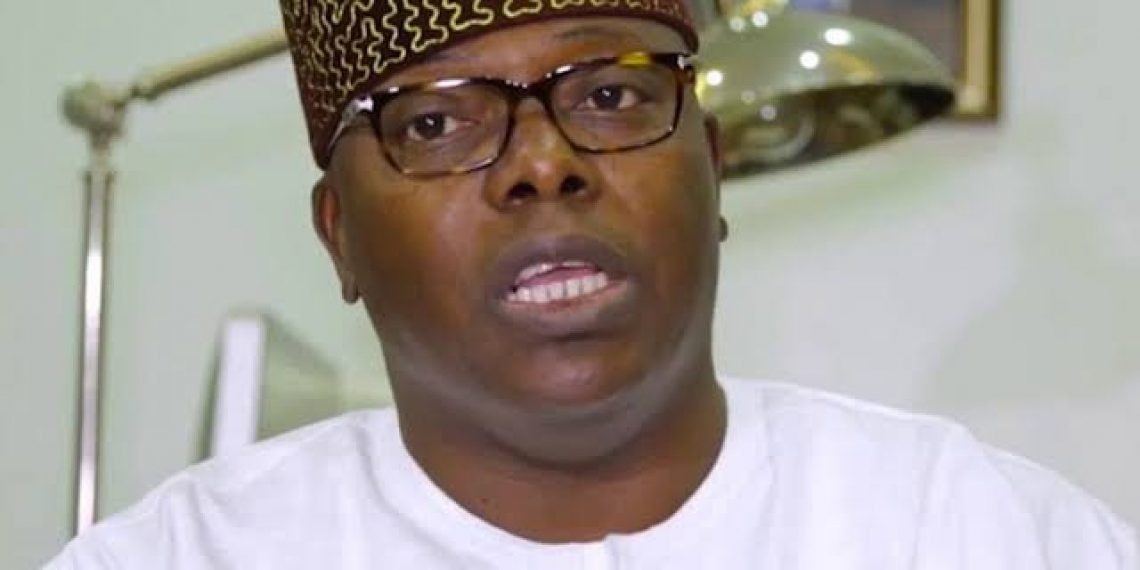 The succession saga over who becomes the next traditional ruler of Iruland, Lagos State has finally been laid to rest following the announcement of the erstwhile Lagos state commissioner for Agriculture, Prince Gbolahan Lawal as the Oba-elect of the richly endowed city.

The battle for the Oniru royal stool emerged immediately after the demise of the former Iruland monarch, Oba Idowu Abiodun died aged 82.

Three key contenders – Prince Hakeem Ajasa, a respected police officer, Aremo Segun Oniru, the eldest son of the late and immediate past monarch and Prince Gbolahan Lawal were in the race for a throne sitting atop a multibillion Iru empire.

But fate has taken a decision as authorities in the state ratified the nomination of Prince Lawal as next Oniru of Iruland.

His nomination and appointment were approved by the Lagos State Executive Council, under the leadership of Governor Babajide Sanwo-Olu, having satisfied all necessary requirements.

According to a statement made on Friday by the Chief Press Secretary to the Governor, Mr. Gboyega Akosile, the appointment of Prince Lawal as the Oniru-elect takes immediate effect after the final ratification was made on his recommendation.

Prince Lawal, a former aide-de-camp (ADC) to ex-governor Bola Tinubu resigned his appointment as a commissioner on Thursday afternoon, in preparation ahead of the historic take over as the first-class monarch of Iruland, which covers Victoria Island, Lagos state.

Poised to mount the velvet throne of his forefathers, Prince Lawal succeeds the Oba Idowu Abiodun, the late monarch of Iruland.