newsheadline247
HomeNewsDonald Duke reveals why he teamed up with Obasanjo to launch ‘Coalition...
FeaturedNews 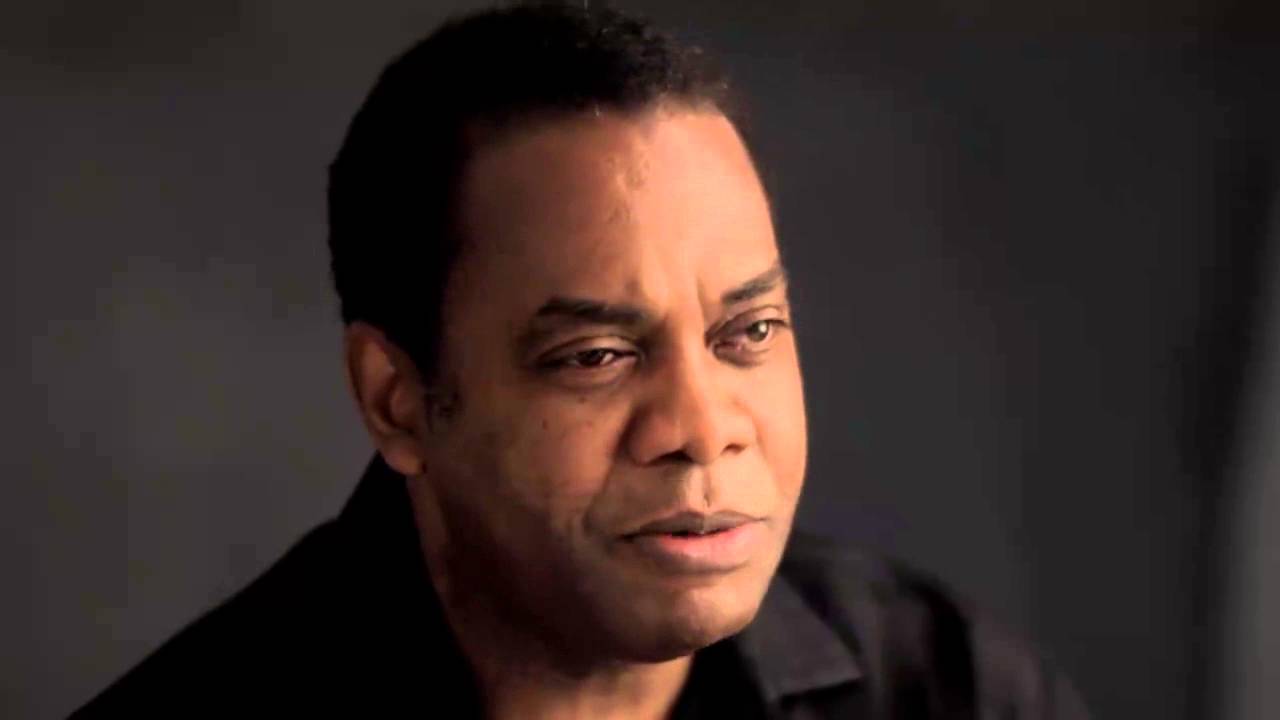 “Young Nigerians, political power is never handed over as an inheritance…”

A Former Governor of Cross River State, Donald Duke has explained why he teamed up with Obasanjo to launch Coalition for Nigeria movement.

and member of the Olusegun Obasanjo-led Coalition for Nigeria has explained why they teamed up with the former president to launch the movement.

Duke a strong member of the new political force noted that the new movement is essential for transformation on Nigeria political structure. He added that in Nigeria, political power was never handed over to the younger Nigerians.

According to Daily Post NG reports, the former governor in an article entitled ‘Coalition For Nigeria – The Urgency Of Now’ said he would be gladdened to see a President Buhari, Jonathan, Obasanjo, Abubakar and as far down as Gowon join the movement.

“Let not Obasanjo alone enjoy the limelight of the all-knowing, more than ever, their experiences ought to be brought to bear.

“Every four years or so there is much made of youth participation in politics, it’s an attractive soundbite, the difference this time is that there is no longer time. Young people urgently need to get a grasp of the issues and appreciate that it is their future that is at stake. Participation from the ward to the federal levels is imperative.

“A young 27- year -old impresses me in this regard. His name is Bukunyi Olateru Olagbegi. Certainly not accepting the status quo of his age grade, he goes about setting up a political party called the Modern Democratic Party to create political space for his ilk. That is consciousness and activism and should be encouraged. We need more of his type in the political sphere to an extent that they can no longer be ignored.

“But young Nigerians, political power is never handed over as an inheritance.You plot and seek it as an entitlement. Our forebearers in the first republic did same from the British. It’s not a moral obligation to handover and or step aside, it is a grab. Between 1996 and 1999 when we assumed authority in Cross River State, we plotted with like minds to overthrow the status quo and they fought back, but with our numbers, careful and skillful calculus we prevailed.

“Above all, we sought office for the right reasons. Society like all else is dynamic and moves with the times. Today we ascribe it as analogue and digital. The ways our fathers operated certainly cannot be the way we should, that would be stagnation and retrogression,”‎ he said.