A solar storm could be about to hit Earth, as material flows out of a hole in the Sun.

The G1 class storm could cause radio communication problems, disrupt satellites and disrupt the migrations of animals, according to the US National Oceanic and Atmospheric Administration. Nonetheless, they are relatively minor – with much more dramatic effects possible during geomagnetic storms.

The organisation said that such conditions were “likely” on Wednesday, 3 August, as a result of a hole on our star.

Coronal holes appear as dark patches on images of the Sun when they are taken using ultraviolet and X-rays. They are cooler and less dense parts of our star, which means that the solar wind is more easily able to escape into space.

That means that fast streams of solar wind can be thrown out of the Sun – and may be directed towards Earth. 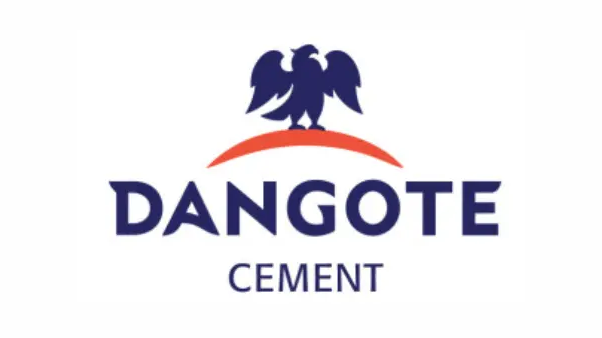 Such a stream will glance our atmosphere, leading to potential effects both in the space just above us as well as down the Earth.

Coronal holes can form at any time, though they happen more during the time of solar minimum. We are currently moving out of such a time and towards the solar maximum, where the Sun’s activity rises in intensity, which is expected to arrive sometime around 2025.

As that time approaches, scientists expect space weather to have a more regular and potentially more damaging impact on life on Earth. Scientists have repeatedly warned that human civilisation should be doing more to protect against damaging solar weather before more intense events arrive.

NOAA’s scale for solar weather begins at G1, as Wednesday’s storm is expected to be, which is referred to as “minor”.

It runs all the way to G5 – an “extreme” geomagnetic storm – where widespread power system problems are expected, spacecrafts could be disorientated, and radio signals and satellite navigation could be temporarily knocked out.