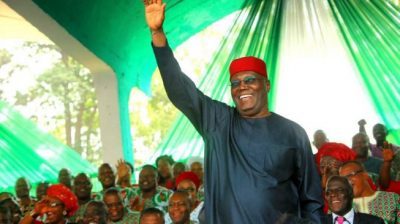 The candidate of the People’s Democratic Party(PDP), Atiku Abubakar, has won 11 of the 18 local government areas of Ondo state in the last Saturday Presidential election.

Prof. Kayode Soremekun of the Federal University, Oye Ekiti, who is the state’s Returning Officer of the Independent National Electoral Commission (INEC), declared this on Sunday in Akure.