Mrs Parminder Obe, the TEF’s Chief Executive Officer, who made this known at a briefing in Lagos, said the 3rd Annual TEF Entrepreneurship Forum was slated for Oct. 13.

She said the 2017 invitation had been extended beyond the usual 1,000 Tony Elumelu Entrepreneurs to include selected SMEs, media, hubs, incubators, academia and investors from across Africa.

“Since launching the TEF Entrepreneurship Programme and committing $100 million to empowering 10,000 African entrepreneurs in a decade, we have unleashed our continent’s most potent development force, its entrepreneurs.

“In just three years, our first 3,000 entrepreneurs have created tens of thousands of jobs and generated considerable wealth. 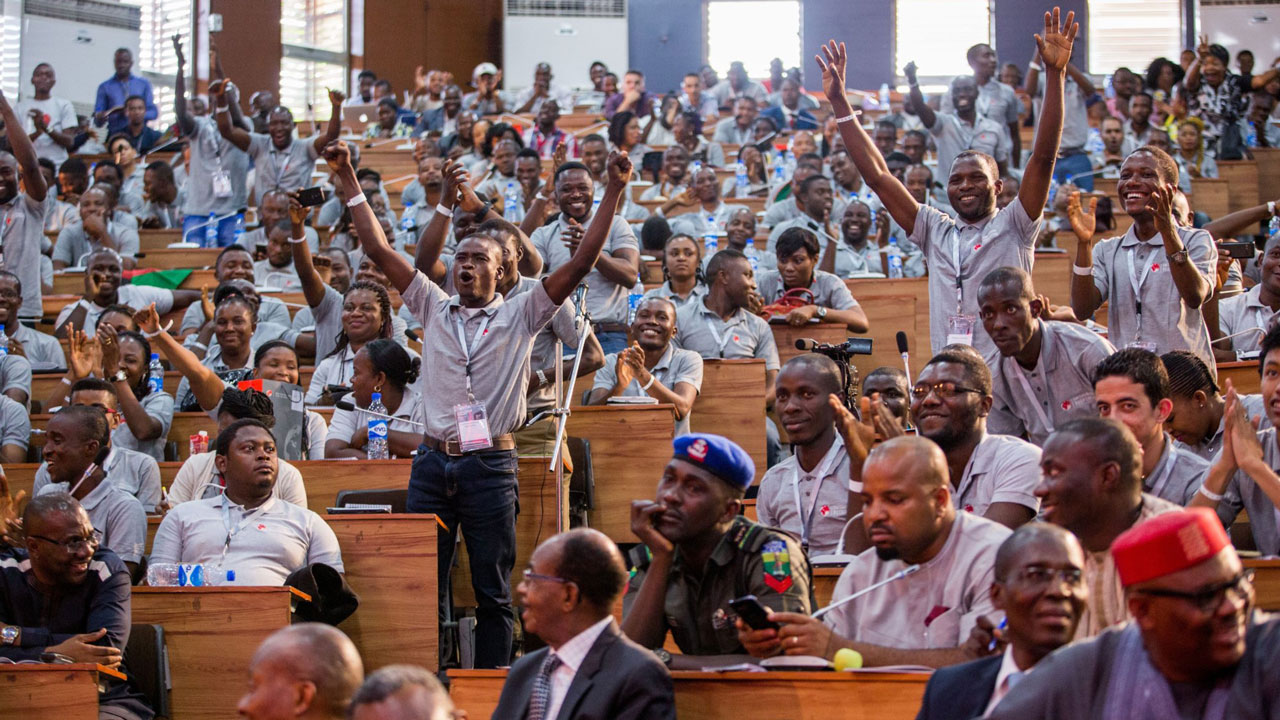 “On Oct. 13 and 14, the global entrepreneurship community will gather in Lagos to build a New Africa, a thriving, self-reliant continent capable of replicating the results of our ground-breaking programme.

“This is the first year we have opened the forum up to include the full pan-African entrepreneurship ecosystem.

“In doing so, we are enabling African SME communities to come together and expand the possibilities for intra-African partnerships.

“I am looking forward to welcoming our invited policy-makers and investors to join us at the forum, as we empower the next generation of African business leaders,’’ she said.

She said the foundation, which was founded in 2010 by Tony Elumelu, was aimed at empowering a generation of successful pro-profit entrepreneurs who drive Africa’s economic and social transformation.

According to her, the foundation received 20,000 applications in 2015 from residents of 53 African countries out of which 1,000 applicants were selected, with Nigeria contributing 64 per cent.

“Agriculture leads the sectors represented with 26.67 per cent: a great number are into poultry and fish farming.

“Fashion and ICT followed in second and third with 10 and 8.8 per cent respectively.

“This year, we received 93,246 applications out of which 1,300 applicants had been selected in 52 African countries with 57.1 per cent from Nigeria for the forum.