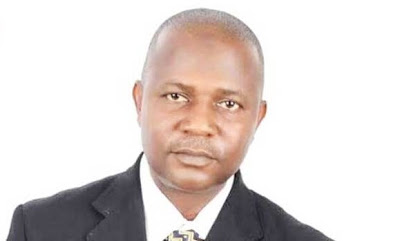 Fatai Adams, a former member of the Ondo State House of Assembly, has been elected the new chairman of the Peoples Democratic Party (PDP) in the state.

Adams was elected at a state congress held at Solton Hotel in Akure on Tuesday.

Mr Adams, the immediate past deputy chairman of the party in the state, polled 1,343 votes to beat his lone challenger and former Ose Local Government Chairman, Dennis Alonge, who got 369 votes.

Speaking after the election, Mr Adams pledged that he would promote inclusiveness during his tenure.

He also said that efforts would be made to ensure that the party produced the next governor of the state in the October 10 election.