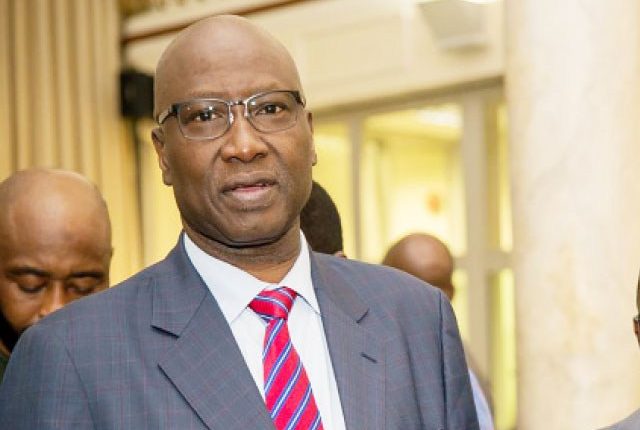 The new Secretary to the Government of the Federation, Boss Mustapha says the title “Executive Governor” is illegal.

According to reports, Boss who wants to be simply addressed as SGF and not Excellency, stated ‘’I often hear people say, executive governor, I say look at the constitution, there is nothing like executive governor. It is governor of a state,” he said.

Thecable reported that the man who took over from ‘’sacked’’ SGF Babachir Lawal made the assertion while receiving his handover notes from Habibat Lawal, the acting SGF while Babachir was suspended before the eventual termination of his appointment for a N200m grass clearing contract in Yobe State.