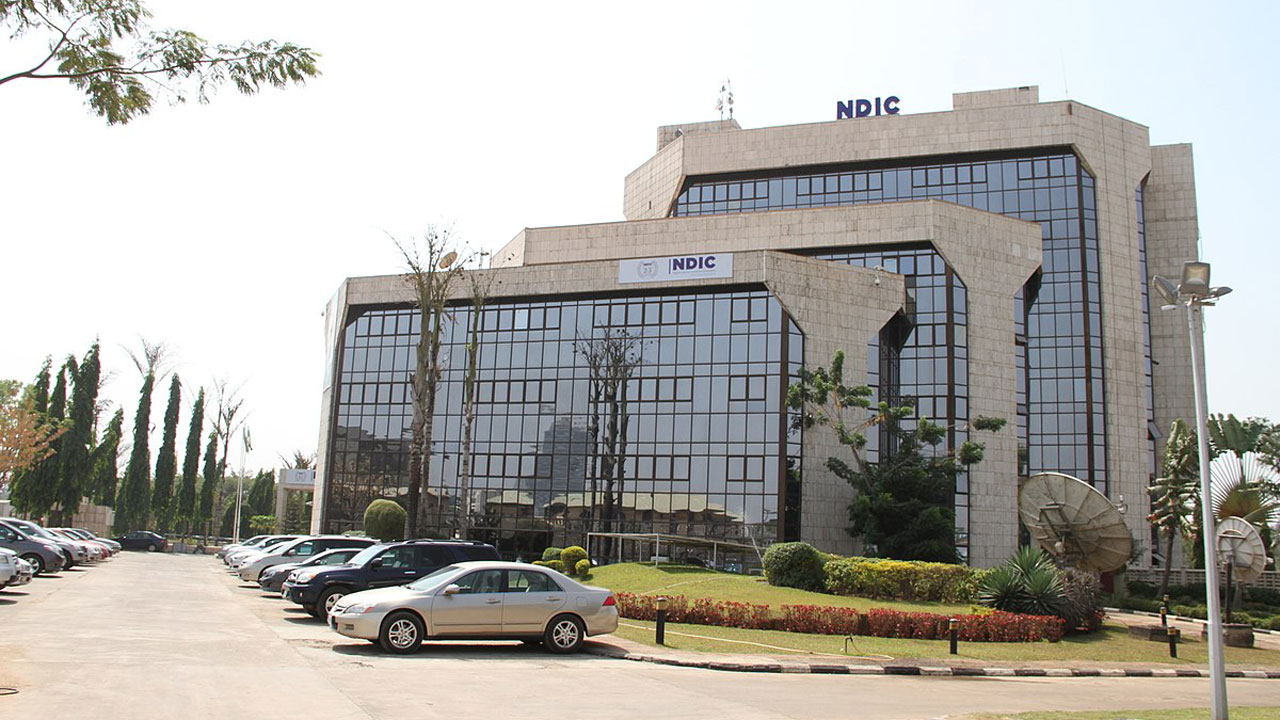 The Nigerian Deposit Insurance Corporation (NDIC) said it has paid more than N100 billion to depositors of liquidated Deposit Money Banks in the country till date.

Besides, the corporation revealed that it deployed all legal means to recover loans of failed banks, sale of assets and ensure transparent distribution of the liquidation dividend among the uninsured depositors.

The payments, according to the safety net institution, are not done in secret, as it has been publishing them in newspapers, radio and television whenever insured deposits and uninsured deposits were due for payment.

The Managing Director of NDIC, Alhaji Umar Ibrahim, who made the disclosure at the corporation’s Day at the just concluded Lagos International Trade Fair, said the institution has redoubled its efforts by providing an enabling regulatory and supervisory environment that ensures small savers are protected.

Represented by the Director, Claims Resolution Department, A. S. Bello, he said: “We implore those depositors who have not responded to our calls to come forward to collect their insured deposits and liquidation dividends already declared for uninsured deposits to do so.”

The NDIC chief however, reiterated his warnings against patronising those he described as “dubious fund managers”, adding that the promises of unrealistically high returns sometimes lead to disastrous consequences to the assets of their victims and their lives too.

“The emerging trend of investing in digital currencies popularly known as Bitcoins is equally dangerous because just like the ‘Wonder Banks,’ the digital currencies are not licensed by the Central Bank of Nigeria and therefore not insured by NDIC.

“The protection of the depositor remains our top priority. That is why we continue to stress the need for depositors to patronise only financial institutions that are licensed by the CBN and which display the NDIC sticker with the words ‘insured by NDIC’ in their banking halls or entrances,” he said.

He explained that NDIC would continue to be at the forefront of driving the key objectives of the National Financial Inclusion Strategy (NFIS) to reduce the percentage of adult Nigerians that do not have access to financial services, as a way to meet the 20 per cent exclusion rate by 2020.

“To this end, the corporation has redoubled is efforts by providing an enabling regulatory and supervisory environment that ensures that the hard earned savings of small savers are protected.

“This is very vital to financial inclusion because the poor people need assurance that the licensed deposit taking institutions are safe and that they have access to their money whenever they need it,” he added. The Guardian NG