FG revokes resident permits of expatriates in Atiku’s, other companies 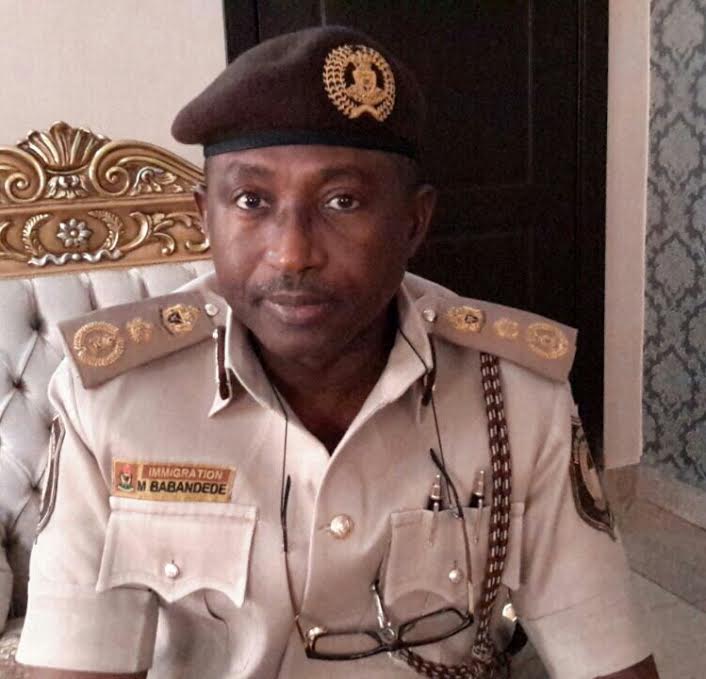 The Federal Government, through the Nigeria Immigration Service (NIS), has revoked the resident permit of expatriate staff of six companies operating in the country including Intels Nigeria Ltd., said to belong to former Vice President Atiku Abubakar.

The Comptroller-General of the NIS, Mr Muhammad Babandede, announced this in Abuja on Wednesday in a statement issued by Mr Sunday James, spokesman of the agency.

The sections empower the NIS to revoke the resident permit of expatriate workers of companies whose operational licenses are withdrawn by the Oil and Gas Free Zones Authority.

“Consequently, Babandede has directed that the expatriate staff of the affected companies above leave Nigeria not later than Nov. 30, 2017.

“They might be recommended to the Honourable Minister of Interior for deportation should they fail to leave the country as directed by the CGI,’’ James added.    (newsheadline247/NAN)