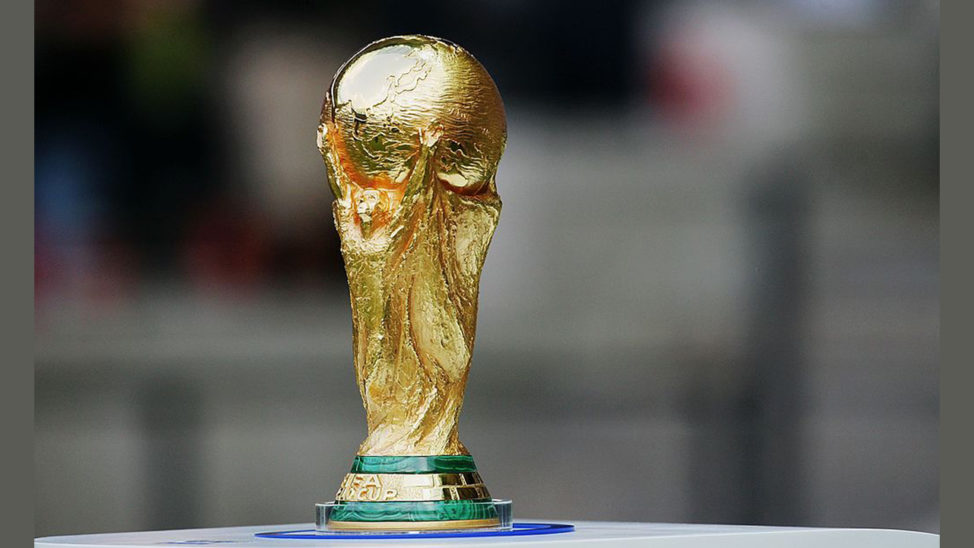 FIFA leader Gianni Infantino insisted Friday that football’s world body is no longer a “toxic” brand shunned because of scandals that embroiled past leaders.

Infantino hailed the increase to $400 million in prize money for next year’s World Cup in Russia — including $38 million for the winning team — as a sign of FIFA’s success.

The $48 million increase from 2014 and toughened bid rules for the 2026 tournament were both agreed by FIFA’s ruling council at a meeting in Kolkata.

The increase is “a positive sign in terms of the healthy financial situation of FIFA,” said Infantino who took over from the scandal-tainted Sepp Blatter in February last year.

Infantino said bidding regulations for future World Cups have to be “bullet-proof” after the past scandal that saw FIFA lose sponsors.

“The bidding regulations are of course a milestone in not only FIFA’s history but I think in the history of sports organisations in the way bidding processes are conducted,” said Infantino.

The changes will mean the rival offers by a joint US/Canada and Mexico bid and from Morocco will face greater scrutiny from an independent external auditor.

The bids and the FIFA evaluation committee will also face new restrictions on their activities.

“We want to make sure that the bidding process for 2026 is absolutely bulletproof,” he said.

A US judge on Wednesday imposed the first sentence from the 2015 investigation, jailing a Guatemalan former football chief, Hector Trujillo, for eight months. Trujillo pleaded guilty to wire fraud and conspiracy.

Judge Pamela Chen said that Trujillo had “destroyed” faith in football administrators and “what people feel for soccer in general.”

About 40 defendants have been charged with taking more than $200 million in bribes for TV and commercial contracts.

Infantino said the jailing of Trujillo and other looming hearings in New York were “cases of the past.”

“As far as FIFA is concerned these things cannot happen anymore” because of reforms carried out.

He insisted that FIFA’s commercial success was a sign that it is now a trusted brand.

“Two years ago FIFA could not even speak to any broadcaster or any commercial sponsor because it was considered to be a toxic mark,” said the president.

“Well today the doors are open, the revenues are coming in and we will exceed the budget certainly in terms of revenues.

“At the same time we are much more transparent in terms of costs.”

FIFA reported a $122 million loss for 2015 which it blamed on the legal costs from the scandals. It had to dig into its $1.5 billion reserves to pay the cost.

But it still set a target of $5.65 billion in revenues for the four-year cycle between the 2014 and 2018 World Cups. FIFA aims for a $100 million surplus between its revenues and spending, which is mainly on national associations and running tournament like the World Cup.