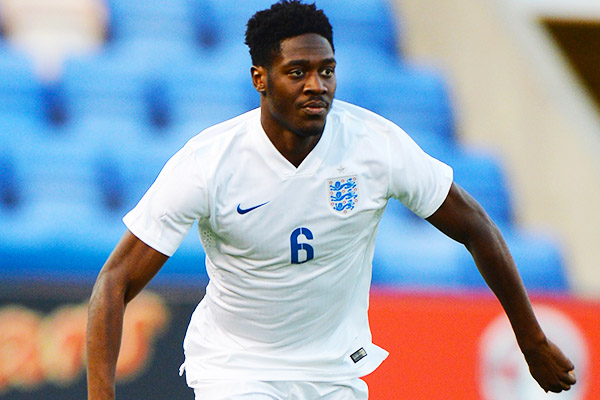 According to Completesportsnigeria.com, the clearance makes Aina eligible for Monday’s Russia 2018 World Cup qualifier reverse fixture against Cameroon in Yaounde.

Aina was ineligible to feature for Nigeria in Friday’s 2018 World Cup qualifier against Cameroon which ended 4-0 in favour of the Super Eagles at the Godswill Akpabio stadium, in Uyo because the NFF was still awaiting official greenlight from FIFA.

Aina, who is on a season-long loan at Hull from Chelsea, was brought in by the Eagles coach to fill the gaps in the full-back positions.

The player was born in London to Nigerian parents. Although he has a Nigerian passport, he has represented England at various junior levels and so needed to apply to change his international allegiance.

Rohr had hoped to use Aina in the first clash against Cameroon but the FIFA clearance did not arrive on time.

Nigeria have nine points from three matches in Group B of the FIFA 2018 world cup African qualifiers, while Zambia are second on four points and Cameroon remain on two points.