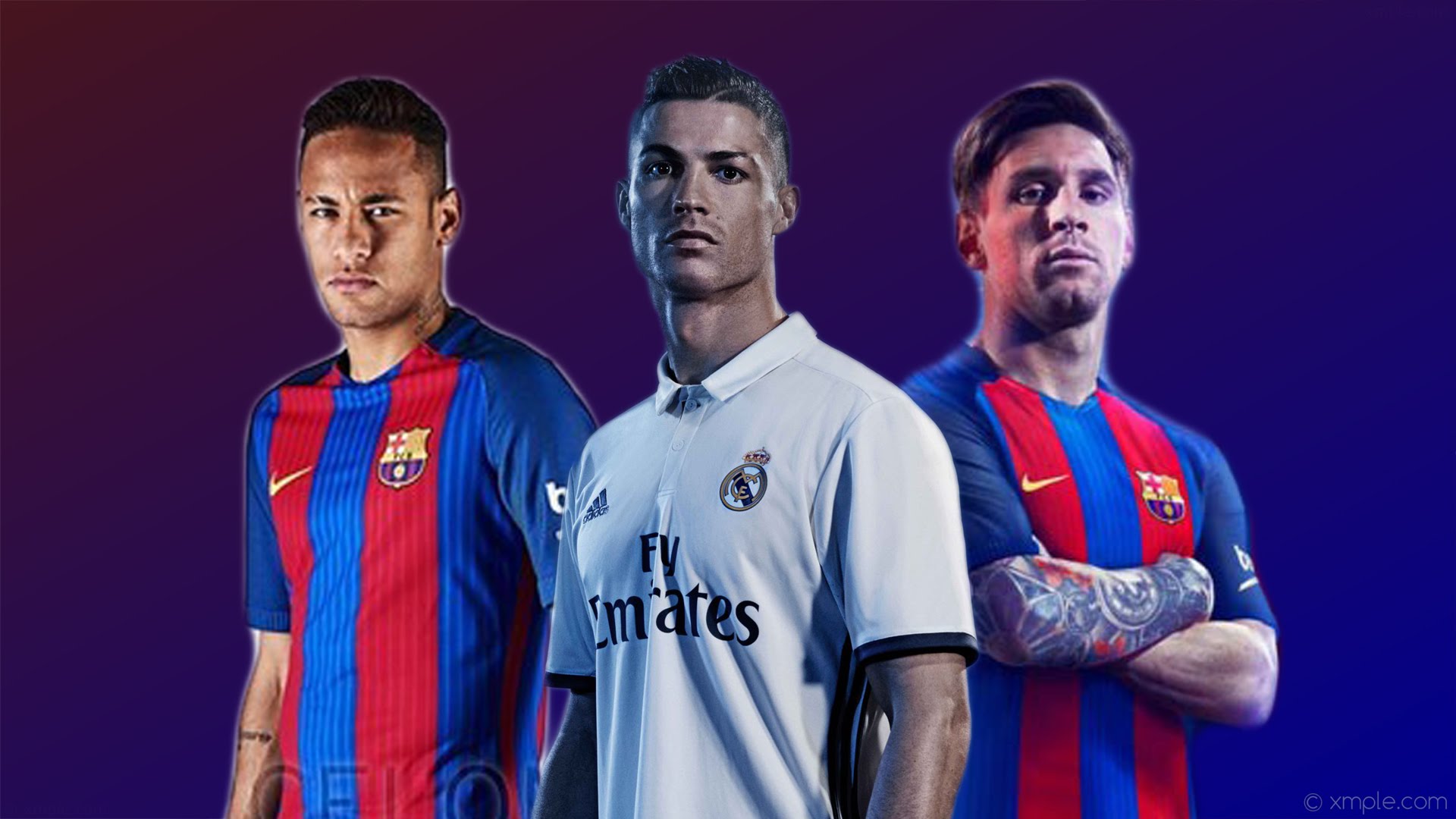 He led the Italian club to a sixth successive Serie A title, a third-straight Italian Cup success and a runner-up finish in the UEFA Champions League.

He was joined by Real Madrid’s Keylor Navas and Bayern Munich’s Manuel Neuer.

The women’s player of the year award will be contested between Venezuelan striker Deyna Castellanos, American midfielder Carli Lloyd, and Leike Martens, who helped Netherlands to the Euro 2017 title.

The awards ceremony will take place in London on Oct. 23.