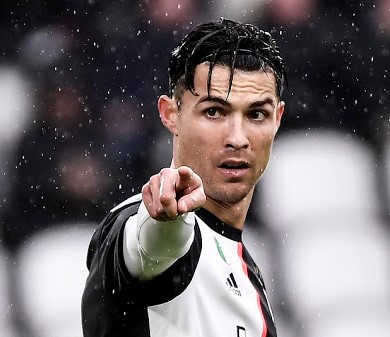 He captioned. “Wow 200 million!!! Thank you to each and every one of you for sharing this journey with me every day!!’’

The video has inscriptions like; ‘CR7 Instagram 200m journey’, ‘Pushing The Limits’, ‘Family And Friends Always’, ‘Just Do It’, and ‘The Most Awarded Player In Football’.

Cristiano Ronaldo dos Santos Aveiro is a Portuguese professional footballer, who plays for ‘Serie A’ side Juventus and captains the Portuguese national team.

The football star has won football awards like European Golden Shoe, FIFA World Player of The Year, Ballon d’Or, among others.