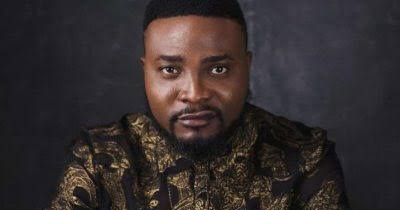 Adewale Aladejana, the founder of Sapphire Scents, has been arraigned in court over his involvement in N12 million fraud.

The Economic and Financial Crimes Commission (EFCC) announced Friday that Mr Aladejana was arraigned on Tuesday before Justice M. A Madugu of the Federal High Court, Bwari, Abuja.

“Specifically, he allegedly collected the sum of N12 million from potential investors in his company, with a promise of turnover in six months, without offering any profit or returning the invested funds to his investors,” the anti-graft agency added.

In 2019, Forbes said that Mr Aladejana started his company with $88 four years ago and has grown it into a multimillion-dollar enterprise that caters to heads of state including Nigerian President and First Lady, Muhammad and Aisha Buhari.

Also listed as some of Mr Aladejana’s notable clients include African pop star, and one of Instagram’s highest-paid celebrities, Davido, and former Victoria Secret model, Oluchi.

Before now, Mr Aladejana, a social media enthusiast, had on different occasions written about how business went sour and he landed in debt to his investors. However, he said he planned on settling his investors and coming out of the debt.