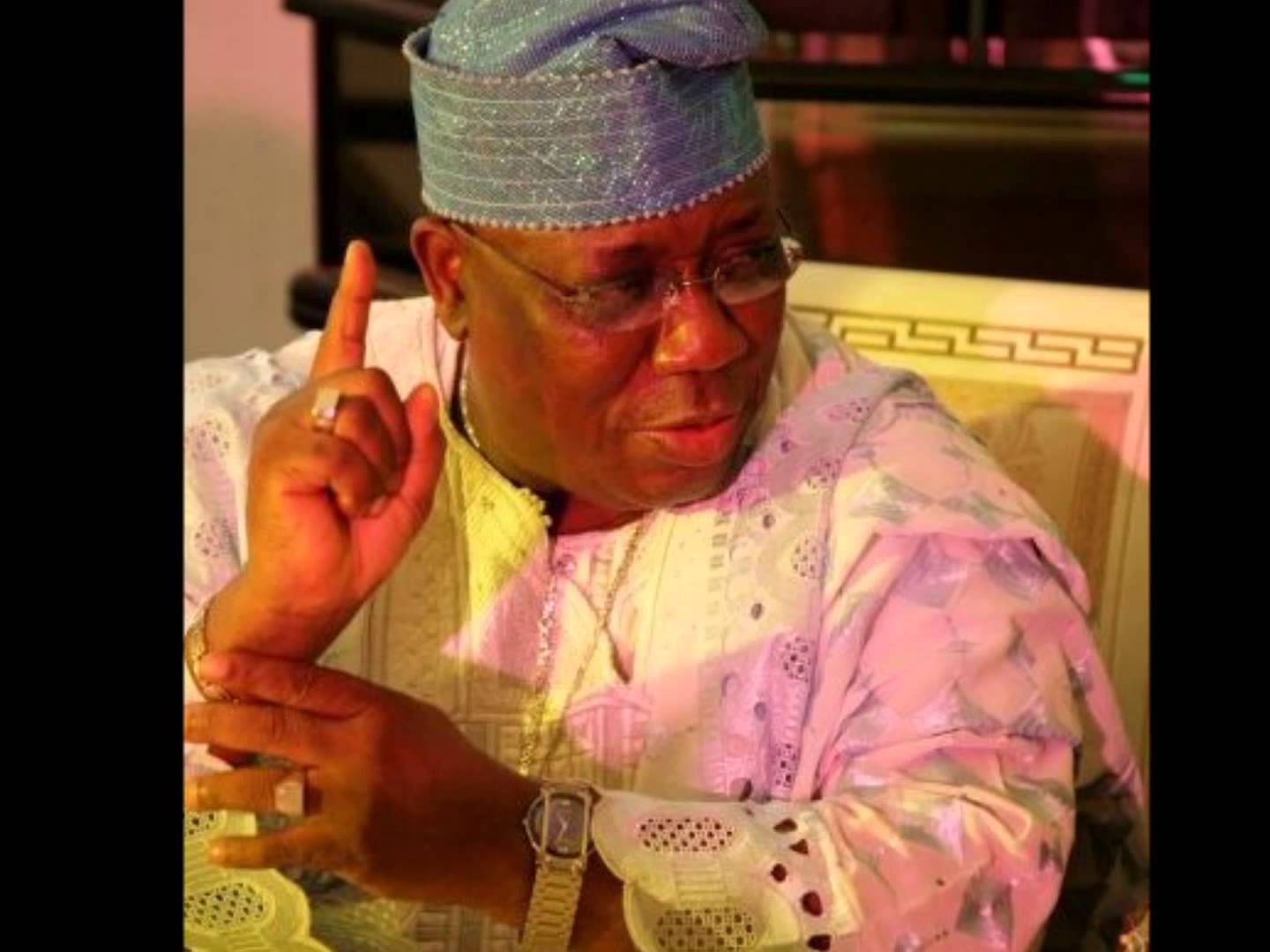 “Wasiu Ayinde can tell his cooked up stories to people of little minds like him.”

“Only a person with a low thinking faculty would want to rewrite history.”

The late Fuji legend’s publicist also speaks on the state of Fuji music seven years after Barrister’s death, how the artiste could be well celebrated, why Fuji can never produce an artiste of Barrister’s pedigree, among other issues.

PT: What’s your most memorable engagement with the late Sikiru Ayinde as his lieutenant and publicist?

Odeyemi: I don’t know what you mean by memorable engagement with Barry because he was always in the midst of controversies. He was the most sought after musician in his time. He was always blackmailed by those who felt he was larger than life. At every attack on him, l was always kept on my toes to defend him. This l did not minding the adverse effect this would have on me. But if you want me to tell you, my greatest moment with him was when we both travelled to Abuja to receive the national honour of MFR. The excitement started from the Murtala Airport from where we took off at the Abuja airport. We received an unprecedented reception organised by Alhaji lssa Onilu. We attended two musical practice with some other bandboys ahead of the day proper. However what makes the event memorable to me was that l was made to play a role l never dreamt of: removing money being sprayed on Barry’s forehead. Oooh, it was awesome as l almost fell while attempting to salvage the crisp naira notes flying all over.

PT: Seven years on, do you think Fuji music has grown beyond what Barrister left behind?

Odeyemi: It has not gone beyond the level Barrister left it.

PT: Why? And what’s your perception about the place of Fuji in the face of stiff competition with contemporary hip-hop in Nigeria?

Odeyemi: Seven years after, no new artiste has emerged from Fuji music. The big names too could not release any master piece. Instead, they are drifting towards hip-hop.

PT: Wasiu Ayinde stirred controversies earlier this year, again, when he insinuated that Barrister never created Fuji, what’s your take on this sir?

Odeyemi: On the issue of Wasiu Ayinde’s comment, he was only being mischievous. Fuji music was in existence years before he was brought to Barry as a packer. He wanted to make an impression and thank God he met a tough resistance. It takes a person with a low thinking faculty to think that he could rewrite history and go unchallenged. He should tell his cooked up stories to people of little minds like him.

PT: Don’t you think Barrister is grossly under-celebrated by the Nigerian state and even the Fuji music stakeholders.

Odeyemi: Yes, he is being under-celebrated; but kudos must be given to his various fans club on Facebook who have been spending their money and time to promote his legacy. Hopefully, things would improve. It is important to make Fuji chamber his place of lasting rest should be turned to a museum.

PT: In terms of lyrical composition and depth of knowledge, can Fuji ever produce another Sikiru Ayinde Barrister?

Odeyemi: Fuji can never produce any artiste of Barry’s status. Barry was an institution. His talent transcends human comprehension.

PT: Since his death, little has been heard about the late Barrister’s family…

Odeyemi: His family is intact and committed to his ideals.

PT: How would you rather want Barrister to be celebrated?

Odeyemi: Barry needs to be celebrated far beyond the level of Facebook. Governments of Lagos and Oyo should come in to give him a befitting honour. He was and is still leader of a music genre.