Give us Igbo radio for traders, group demands 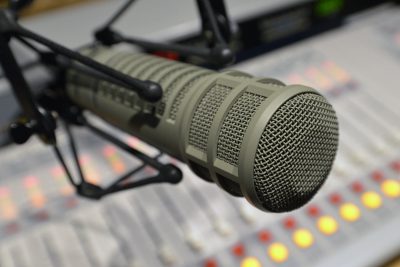 The Ndigbo Unity Forum (NUF), a pan-Igbo political and socio-cultural group, has called for the establishment of Igbo radio to cater for the high number of migrant Igbo traders in all parts of the country.

The President of NUF, Mr Augustine Chukwudum, made the call in a statement in Enugu on Tuesday.

“That is why it is very important that the Federal Government must set up Igbo radio.

“It will go a long way in uniting this country as well as increasing the education and awareness levels of these traders because Igbo’s are progressive in nature.

“We know very well that anywhere Igbos go to they help in developing the area without government’s assistance,’’ he said.

Chukwudum noted that some groups had been making erroneous statements concerning radio stations meant to promote education and enlightenment in indigenous languages.

He added that such statements were very unfair.