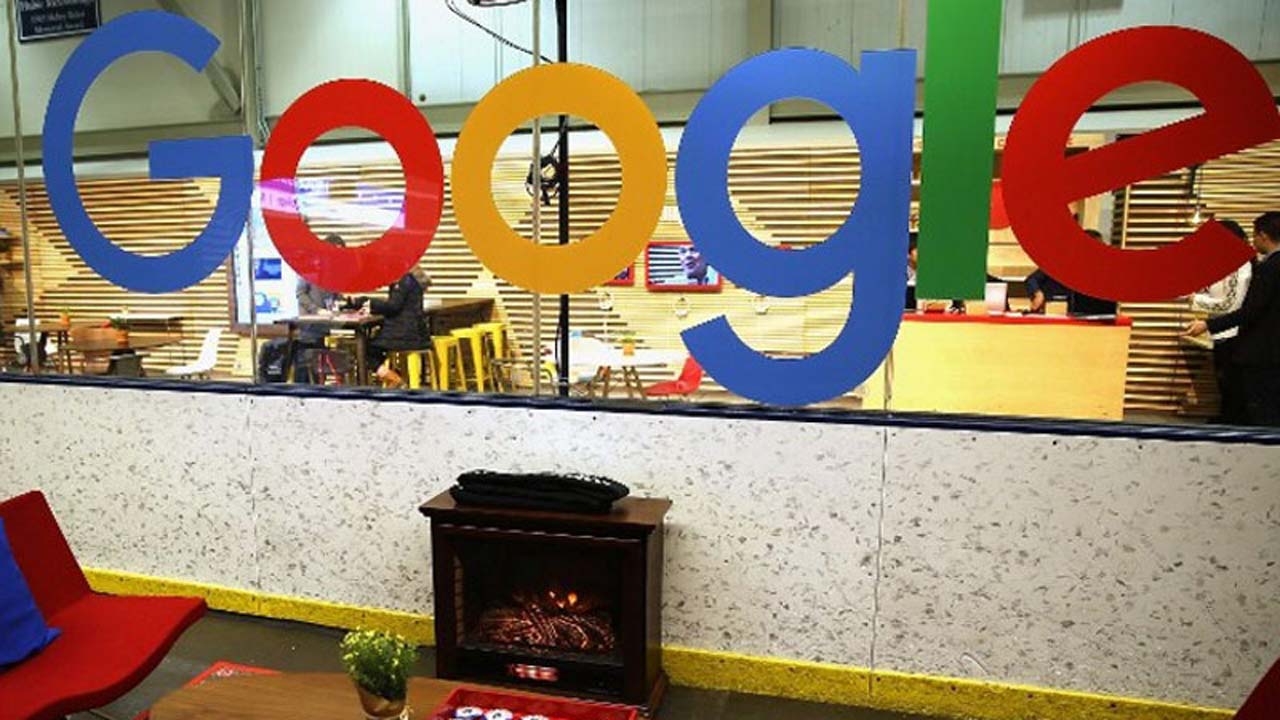 Determined to incessantly give users a faster and lighter way to search and access the internet, Google has launched Google Go in Nigeria and 29 other countries in Africa.

According to Google, the application is designed to solve existing problems faced by 73% of smart phone users who use devices with low memory space and less one gigabyte Random Access Memory, 1GB RAM.

Speaking at the launch, in Lagos, Juliet Ehimuan, Google’s Country Director, Nigeria, revealed; “There are about 30 million smart phone users and the number increases annually, however, upon expansive and in depth research in to smart phone usage it was found that 73% of users have less than or 1GB RAM and low memory space which causes hitches while searching on the internet.

Also there is the issue of data cost and reliability. Taking all these into consideration, Google has made this innovation, Google Go, based on a new compression technology.”

It has a tap first user interface that gives users one tap access to everything you are looking for and most importantly, it is locally relevant.

Search results are also cached on the device so you can quickly re-access previous searches, even when you’re offline, without incurring further data costs.

When there’s no internet access, Google Go retries failed search requests in the background and lets you know as soon as the results are ready.

Web pages load quickly, even in data-saving mode or on 2G connections. It runs on Android 4 devices and above.

“For those new to smartphones or search, the App suggests trending search, top apps and is voice search enabled. Hence, no matter how accented, Google Go can recognise desired search items, just say the word or phrase.

It is essentially about organizing the world’s information and making it accessible to everyone, how they want it.”

On his part, Taiwo Kola – Ogunade, Google Communications and Public Affairs Management, West Africa added; “Google Go is built from the ground up with the feedback from user research.

Crucial parts of the design, functionality and features of Google Go are inspired by what we learned talking to people in Africa for over a year, since 70% of people who connect in Africa do so via a mobile device.”