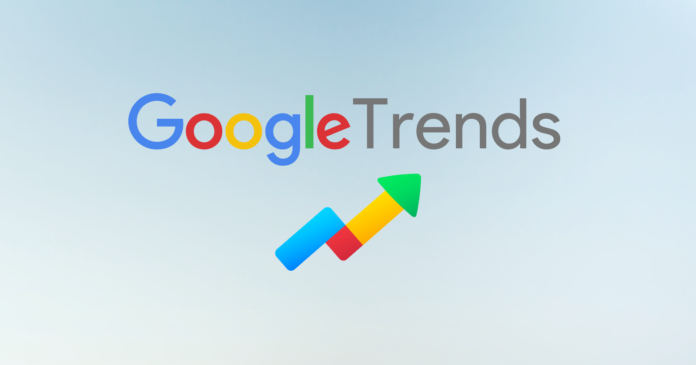 The top three trending people in Nigeria in the first half of the year were Peter Obi, Putin and Bianca Ojukwu

Google on Thursday highlighted the top trending personalities, music, movies, high-profile deaths as well as sports that trended in the first half of 2022.

Taiwo Kola-Ogunlade, Communications and Public Relations Manager, Google West Africa,  said in a statement that the first half of 2020 had been eventful with high-profile deaths, politics, and personalities among others.

Mr Kola-Ogunlade said that such trends and searches were as a result of happenings and events of interest that caught people’s attention.

He said the top three trending people in Nigeria in the first half of the year were Peter Obi, Putin and Bianca Ojukwu.

The manager said that Peter Obi is a Nigerian businessman and politician who served as the governor of Anambra  from 2006 to 2014.

Mr Kola-Ogunlade said that Mr Obi is currently the Labour Party candidate for President of Nigeria in the 2023 presidential election.

According to him, Vladimir Putin, Russia’s President also grabbed the attention of Nigerians in the first six months of 2022 as Russia’s invasion of Ukraine became topical across the globe.

“Bianca Ojukwu, the widow of late Biafran warlord, Chukuemeka Odumegwu Ojukwu also led search interest by Nigerians when she slapped Ebelechukwu, the wife of the immediate past governor of Anambra, Chief Willie Obiano.

“A second famous slap comes in at number five on the list of top trending people, after Will Smith slapped Chris Rock at the Oscars in March.

“AFCON 2022 topped the list of most searched moments between January and June, Senegal beat Egypt in the final match of the African Cup of Nation (AFCON) football competition to emerge winner,’’ he said.

According to him, the ongoing strike by the Academic Staff Union of Universities (ASUU)  has seen the majority of Nigerian students in public tertiary institutions.

The communication manager said that staying out of classes for five months was  also a top moment that captured the interest of Nigerians online.

He said that top of the list of notable deaths was the death of popular Nigerian Gospel singer, Osinachi Nwachukwu.

According to him, she was allegedly killed by her husband in a case of domestic violence.

Mr Kola-Ogunlade said that the death of another gospel singer, Chinedu Nwadike, was the second most searched death for Nigerians.

He said the song, Buga, by Kizz Daniel, featuring Tekno was the number one trending song in the period under review.

The communication officer said that blood sisters, a Nigerian series on Netflix starring Nancy Isime and Ini Dima-Okojie topped the list of top trending movies and TV Series by Nigerians from January to June 2022.

Mr Kola-Ogunlade said that Olu Jacobs, the veteran Nollywood actor who recently celebrated his 80th birthday led the list of top trending actors in Nigeria while Raheem Sterling’s journey from Manchester City to Chelsea FC led him to be the number one trending sports personality in Nigeria.

Search trends information is gleaned from data collated by Google based on what Nigerians have been searching for and asking Google.