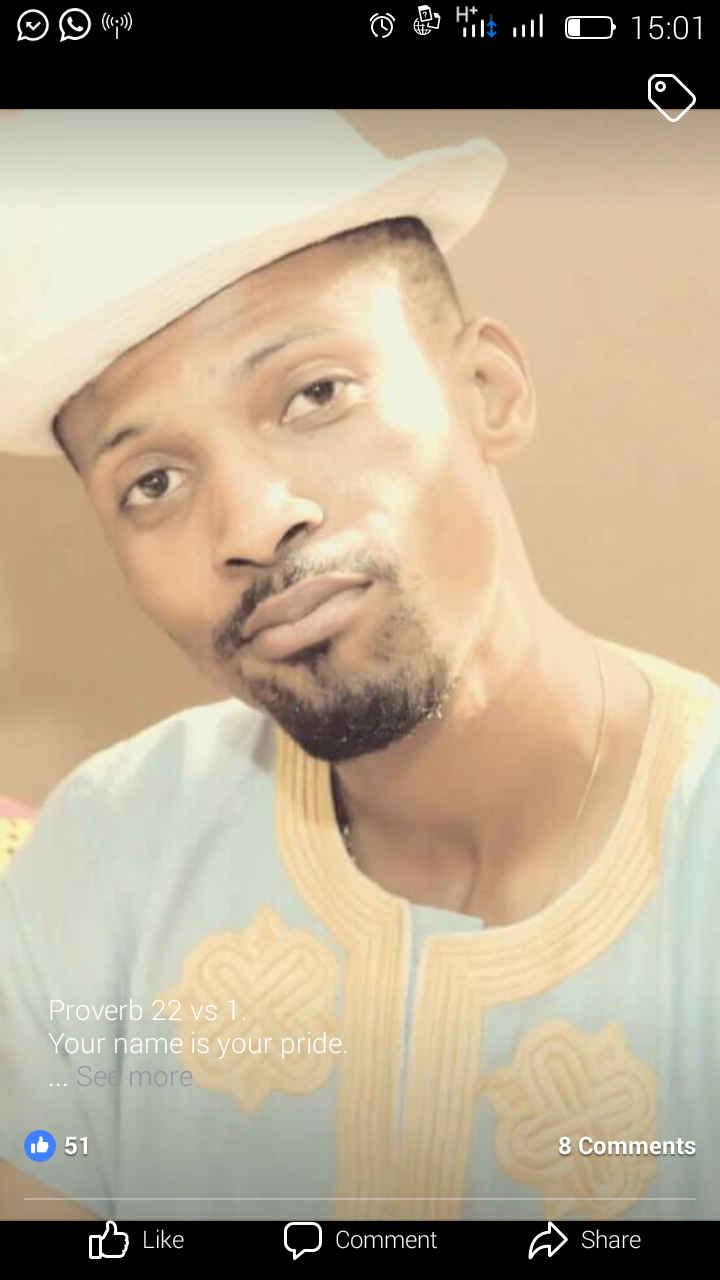 The much anticipated video for the musical  “Olodumare” is finally out and become an instant hit.
Olodumare, a gospel song is the production of evangelist Olaseni Oladunjoye.

Oladunjoye, a vocalist and producer released the talk-about hit track a while back. And it enjoyed massive acceptance across the gospel circle – and beyond.

The track, Olodumare is a ‘’high praise’’ song people of faith across all divides are relating with.

The newly released video is aimed at further soaring its popularity and acceptance.

Here is the link to the video –http://www.gentleloaded.com/2017/10/09/audio-video-oladunjoye-olaseni-olodumare/
Oladunjoye, better known for his lyrics and stagecraft, is the brain behind the highly rated album, ‘’Adura Mi Gba’’.